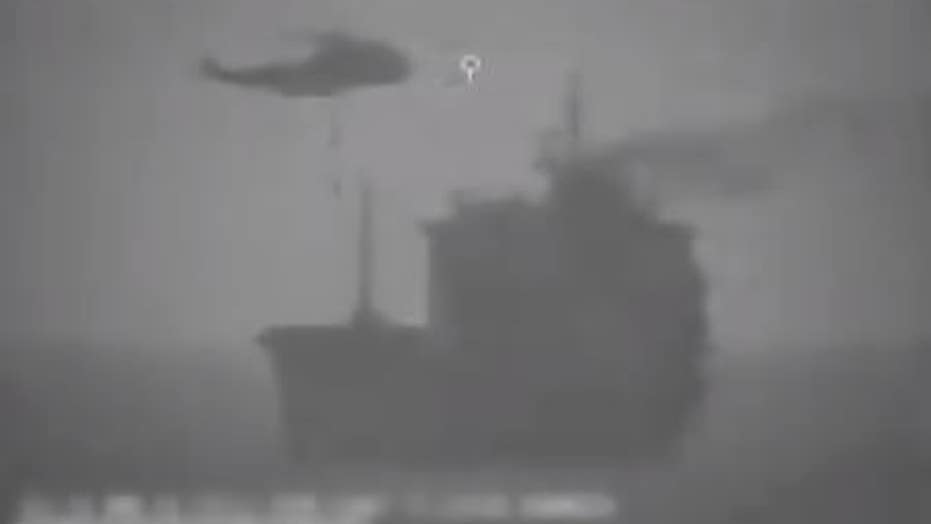 Iranian forces on Wednesday commandeered a tanker in the Persian Gulf, video released by the U.S. Central Command (CENTCOM) shows.

The seizure of the tanker, called the “Wila,” took place in international waters, Central Command wrote on its Twitter post.

The Iranian forces included two ships and an Iranian “Sea King” helicopter. The video from Central Command shows the helicopter approaching and landing soldiers on the tanker.

Michelle Wiese Bockmann, a maritime expert, wrote that the vessel is linked to Greek owners and sailing under a Liberian flag.

Iran has not publicly commented on the matter.

The report, if confirmed, could rekindle tensions in the area that boiled over last year after Iran seized two British tankers in the Strait of Hormuz.