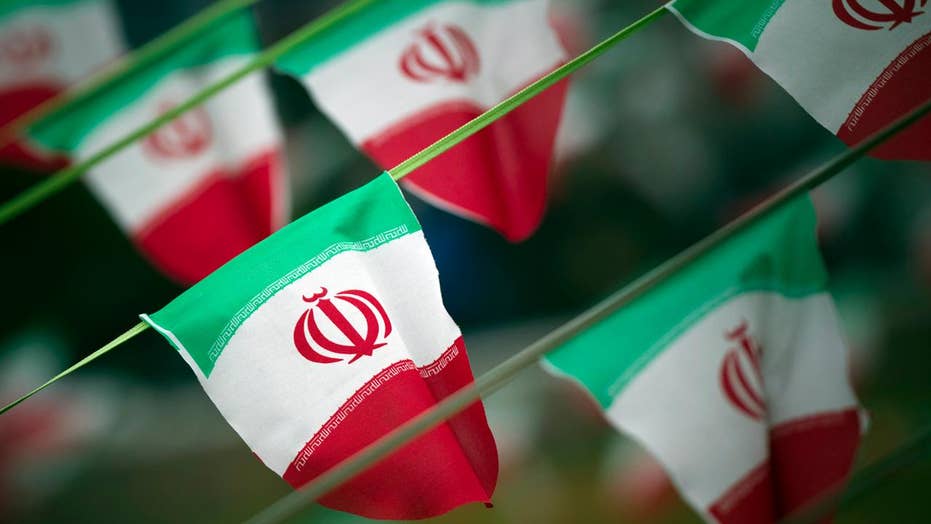 US intel community warns of rocket launch from Iran

Two enemies of America are poised for upcoming rocket launches, two senior U.S. officials told Fox News, with another North Korean intercontinental ballistic missile launch expected as soon as Wednesday night and Iran on the verge of sending its own vehicle into space.

Iran's Simorgh space-launch vehicle is believed to be carrying a satellite, marking the second time in more than a year that Tehran has attempted to put an operational satellite into orbit -- something the Islamic Republic has never done successfully, according to one of the officials who has not authorized to discuss a confidential assessment.

Iran's last space launch in April 2016 failed to place a satellite into orbit, the official said.

The intelligence community is currently monitoring Iran's Semnan launch center, located about 140 miles east of Tehran, where officials say the "first and second stage airframes" have been assembled on a launch pad and a space launch is expected "at any time," according to the official.

Just days after President Trump took office, Iran conducted its first ballistic missile test under the new administration, prompting the White House to put Tehran "on notice." Since then there have been other ballistic missile and cruise missile tests, including one from a midget submarine in early May -- a type of submarine used by both Iran and North Korea.

North Korea and Iran have long been accused of sharing missile technology.

"The very first missiles we saw in Iran were simply copies of North Korean missiles," said Jeffrey Lewis, a missile proliferation expert at the Middlebury Institute of International Studies at Monterey. "Over the years, we've seen photographs of North Korean and Iranian officials in each other's countries, and we've seen all kinds of common hardware."

U.S. officials are skeptical, however, that North Korea and Iran are coordinating their rocket and missile launches.

While Iran insists its space program is for peaceful purposes, officials have long said any components used to put a satellite into orbit can also be used for building an intercontinental ballistic missile capable of hitting the United States.

U.N. resolution 2231 says Iran is “called upon not to undertake any activity related to ballistic missiles designed to be capable of delivering nuclear weapons, including launches using such ballistic missile technology,” according to the text of the agreement which went into effect days after the landmark Iran nuclear agreement that was engineered by the Obama administration.

Critics have said that language was purposefully watered down to “called upon” instead of a more restrictive phrase because Russia intervened.

News of Iran's pending rocket launch coincides with more evidence North Korea is also preparing to test another ICBM, perhaps as early as Wednesday night -- a date that would coincide with the 1953 Korean Armistice Agreement, which ended the fighting in the Korean War, but technically not the war itself.

U.S. officials say North Korea has recently moved fueling equipment and trucks to a launch pad near the town of Kusong, near North Korea's border with China and about 100 miles north of the capital city of Pyongyang.

North Korea has a history of conducting missile tests on historic dates.

North Korea's first successful launch of a long-range missile capable of reaching Alaska -- a rocket the Pentagon now calls the KN-20 -- occurred on July 4, while the U.S. celebrated Independence Day.

That North Korean ICBM traveled some 1,700 miles into space, seven times higher than the orbit of NASA's International Space Station. It is not clear, however, if the rocket's "re-entry" vehicle successfully returned to Earth in one piece after it splashed down in the Sea of Japan hundreds of miles off the Korean peninsula.

Officials believe a new test of North Korea's KN-20 is for the purpose of testing the re-entry vehicle.