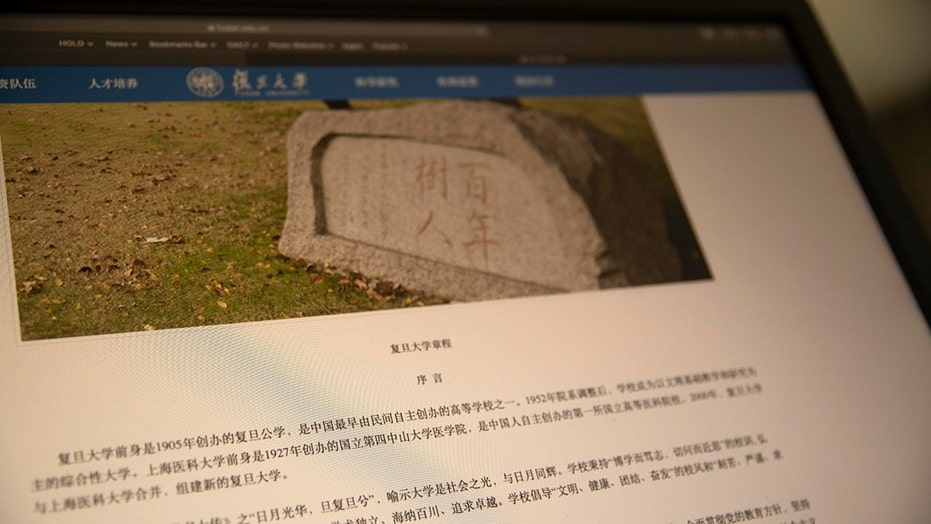 Controversy has erupted after a leading Chinese university revised its charter to remove a reference to “free thinking" and add a new emphasis on adhering to the leadership of the ruling Communist Party, Marxism and socialist theories of education.

The changes at Fudan University in Shanghai were revealed earlier this week and reflect the atmosphere of increasing academic control and conservatism under the administration of party leader and head of state Xi Jinping.

Online criticism of the move was quickly scrubbed by censors, but reports said some students and at least one professor had come out against the decision, actions that could have a serious impact on their future academic prospects and careers.

A website with the revised charter for Fudan University is shown on a computer screen in Beijing on Thursday, Dec. 19, 2019. Controversy has erupted after the leading Chinese university revised its charter to remove a reference to “free thinking" and adding a new stress on adhering to the leadership of the ruling Communist Party, Marxism and socialist theories of education.(AP Photo/Ng Han Guan)

Since assuming control of the party in 2012, Xi has emphasized the need to guard against Western liberal democratic theories such as freedom of speech and academic inquiry, asserting that all power and authority accrue to the party.

That has resulted in the purging or imprisoning of academics who advocated for political reform or minority rights. Texts have also been revised to emphasize the party's leading role and some local governments have even reported burning books considered politically unacceptable.

A computer screen shows the website of Fudan University with a link to the University charter in Beijing on Thursday, Dec. 19, 2019. (AP Photo/Ng Han Guan)

People who answered phones at Fudan's office of propaganda on Thursday said no one was immediately available to comment on the revision or incidents on campus.

However, the changes to the charter were widely disseminated on social media sites including Twitter, which is blocked in China.

In a tweet, Fudan professor of modern Chinese history Sun Peidong said the move was in line with enduring party attempts to assert control over academia.

“As a professor of the PRC history at Fudan University, I am surprised by people’s astonishment towards the bylaws‘ amendment by deleting 'academic independence and freedom of thought' and pledging the loyalty to (Chinese Communist Party) leadership," he wrote.