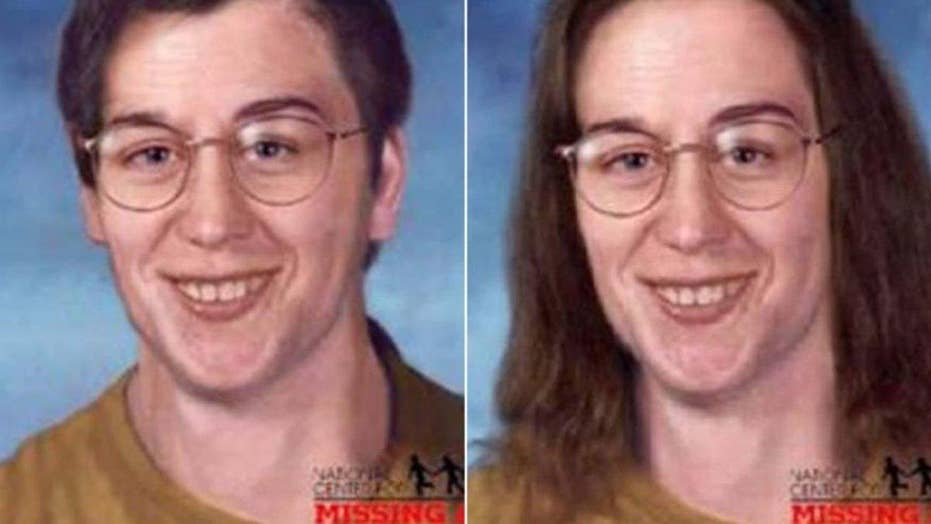 A Canadian man solved his own cold case — by suddenly remembering his identity 30 years after he disappeared.

Edgar Latulip was 21 years old when he vanished from a group home in Kitchener, Ontario, in September 1986.

The last time his mom, Sylvia Wilson, saw her son, he was in a hospital after a failed suicide attempt, and cops figured Wilson, who has the cognitive abilities of a child, traveled to Niagara Falls to kill himself.

His mom suspected foul play, thinking for decades that he may have been abused because of his mental illness, or accidentally killed and his body hidden, she told The Guelph Mercury.

“When Edgar disappeared, I became quite sick. I had to take a leave of absence from work. I was near a nervous breakdown,” she said two years ago. “Having an answer would mean closure.”

But on Wednesday, Waterloo regional police announced that Latulip was alive and well, living 80 miles away from where he disappeared.

A DNA test performed last week confirmed that it was in fact him.

Police concluded that Latulip had some kind of head injury that caused him to forget who he was.