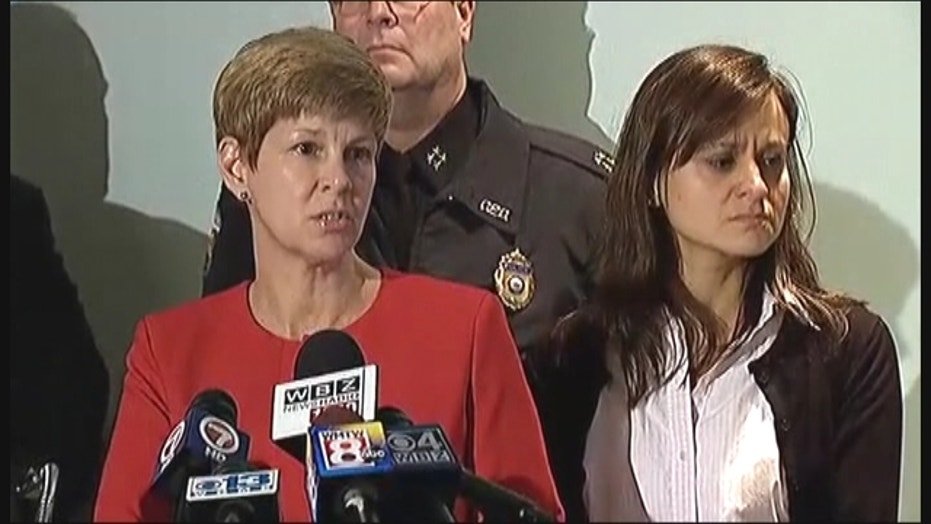 During a press conference Friday, officials said they believe Abigail Hernandez wrote a letter postmarked on Oct. 23 that was received by her mother on Nov. 6. There was a delay in receiving the letter because it was sent to a P.O. box that is not checked daily.

State officials said they did not release the details of the letter until December because they had to take every step to confirm letter's authenticity.

An FBI agent said the letter gave investigators hope. They did not disclose the location where the letter was postmarked.

Abigail has not contacted her loved ones since writing the letter. They hope she will reach out again.

The FBI believes Hernandez could have left Conway willingly on Oct. 9, but she could now be victimized.

Hernandez was last seen leaving Kennett High School at about 2:30 p.m. on Oct 9.

For more stories go to myfoxboston.com