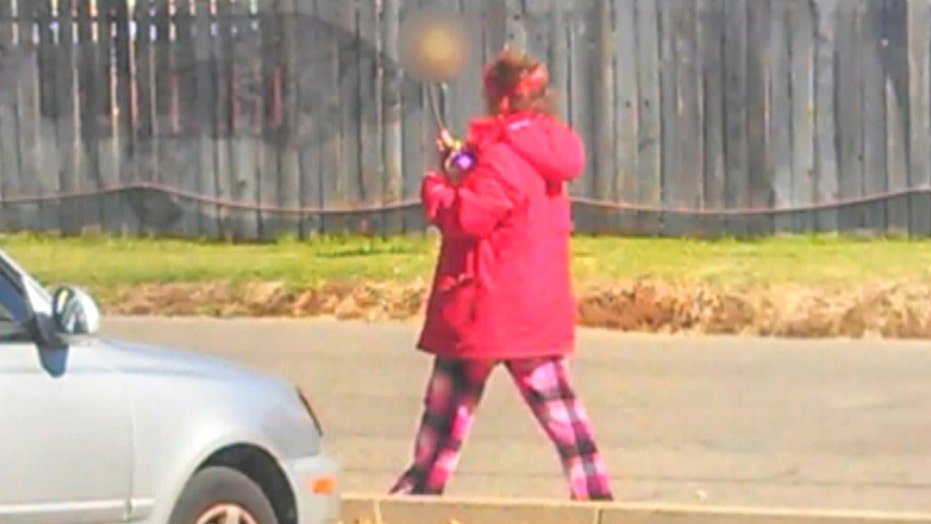 Residents in Sacramento received a scare Wednesday right as Halloween lurks right around the corner.

Sacramento police said a homeless woman led them to a decomposed body after she was seen walking down a street carrying a human skull on a stick. Police stopped the woman at an abandoned house.

Sgt. Bryce Heinlein said the woman told them she had found the skull and led them to an abandoned homeless camp a couple blocks away. That’s where the officers discovered the body.

According to Fox 40 Sacramento, said authorities were combing the area for almost two days searching for clues.

One man, identified only as Phillip, told the station that he had seen the homeless woman walk by for years and that he knew the location of where the skull and the body were found.

Another neighbor, only identified as Warren, told Fox 40 that he could smell something strange coming from the camp.

“I went to walk back there and thought, Damn! What the hell is that smell? It make me sick to my stomach, so I turned my ass around and came back here,” he said.

The coroner will determine the identity of the remains and the cause of deaths.