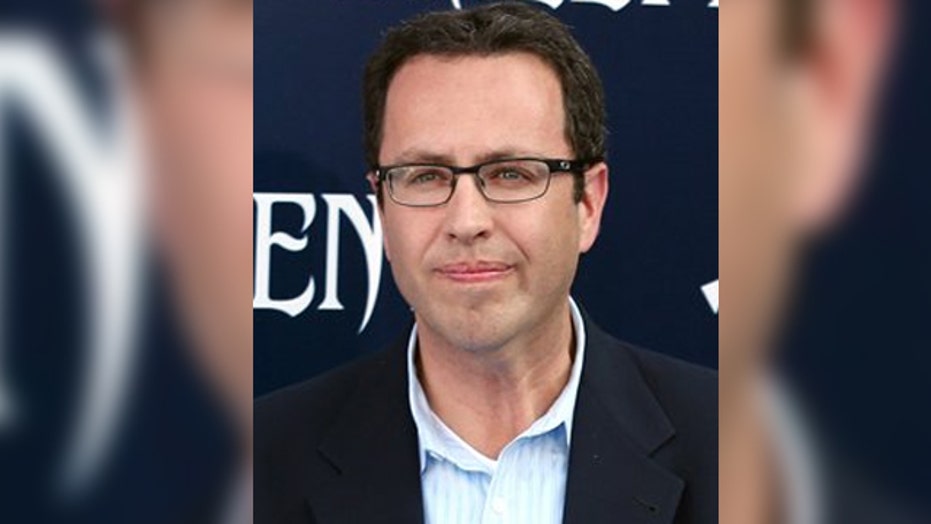 A Florida woman reportedly provided investigators with vital information that led to the raid at the home of suspended Subway pitchman Jared Fogle.

Fox59, citing unnamed sources, reports the woman spoke to Fogle on several occasions more than a decade ago. In an interview with WWSB, the woman said Fogle often made “surprising and inappropriate” remarks.

“He said something to me when we were off camera and that really stuck with me,” she told the station. “I thought to myself, ‘Did he really say that to me?’”

She said she contacted the FBI because Fogle’s comments alarmed her, according to the report. The woman said authorities had her wear a wire and record phone conversations with him. She claims the subject matter was “similar to what the FBI found when they raided his home.”

Investigators from the FBI, Indiana State Police and Postal Service arrived Tuesday morning at Fogle’s home, where an evidence truck was parked in the driveway, according to the Indianapolis Star. The paper reported that electronics were taken from Fogle’s home and analyzed in the truck. Fogle was home during the search and was seen entering and leaving the evidence truck.

Fogle’s cellphone was also confiscated and an electronics-sniffing dog was used in the search, Fox59 reports. Authorities told the station the dog is one of three nationwide used to find hidden data storage devices during searches and raids.

Later Tuesday, Subway announced it suspended its relationship with the spokesman after the investigation.

“We are shocked about the news and believe it is related to a prior investigation of a former Jared Foundation employee," the statement read. "We are very concerned and will be monitoring the situation closely. We don’t have any more details at this point.”

The development comes two months after Russell Taylor, the former executive director of the Jared Foundation, which Fogle started to raise awareness to and combat childhood obesity, was arrested on federal child pornography charges. Taylor, 43, attempted suicide on May 6 at the Marion County Jail, and was placed on life support, but his health has improved, according to officials.

After Taylor's arrest, Fogle issued a statement that said he was "shocked" over the allegations and that the foundation was "severing all ties" with Taylor.

Fogle has not been charged with any crime or offense, and is not aware of what authorities were seeking, Elberger told FoxNews.com Tuesday.

"Jared has been cooperating, and continues to cooperate, with law enforcement in its investigation of certain unspecified activities and looks forward to its conclusion," Elberger said.