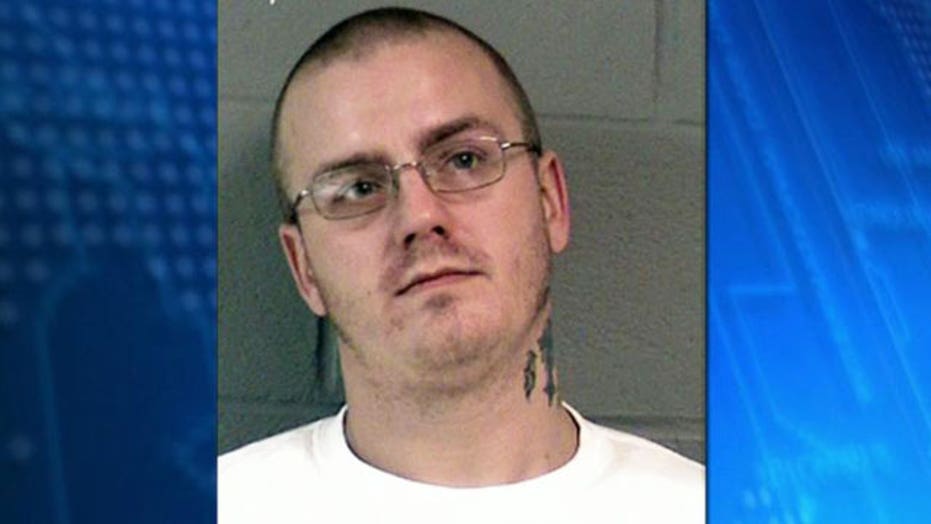 Inmate agrees to get vasectomy to reduce prison sentence

A Virginia man who has fathered children with several women has agreed to get a vasectomy to knock up to five years off his prison term in a child endangerment case that has evoked the country's dark history of forced sterilization.

None of the charges against Jessie Lee Herald, 27, involved a sexual offense. Shenandoah County assistant prosecutor Ilona White said her chief motive in making the extraordinarily unusual offer was keeping Herald from fathering more than the seven children he has by at least six women.

"He needs to be able to support the children he already has when he gets out," she said, adding that Herald and the state both benefit from the deal, first reported by the Northern Virginia Daily.

Though Herald willingly -- if reluctantly, according to his attorney -- signed on to the deal, the agreement immediately calls to mind the surgical sterilizations carried out in Virginia and dozens of other states during the 20th century under the discredited pseudoscience called eugenics, said Brandon Garrett, a University of Virginia law professor.

"This takes on the appearance of social engineering," said Steve Benjamin of Richmond, past president of the Virginia Association of Criminal Defense Lawyers, who said he has never heard of a case like Herald's.

Some 8,000 people deemed genetically inferior or deficient were forcibly sterilized in Virginia from the 1920s to about 1970. Many other states also had eugenics programs but abandoned them after World War II when forced sterilizations became closely associated with Nazi Germany's racial purity efforts.

The movement resulted in the sterilization of tens of thousands of people, primarily the mentally disabled, minorities and the poor. North Carolina, the lone state to offer compensation to victims of its program, is allowing people until June 30 to apply for such payments.

Herald's attorney, Charles Ramsey, and White, the prosecutor, disputed any suggestion that the plea deal for Herald, who is white, has similarities to eugenics.

"I would never agree with that line of thinking. That was nowhere in my thought process," White said.

Said Ramsey, "I understand the comparison, but I don't think it's fair. That's kind of exaggerating it."

Herald, of Edinburg, was sentenced this month to one year and eight months in prison for child endangerment, hit and run , and driving on a suspended license in a crash in which authorities said his 3-year-old son was bloodied but not seriously hurt.

The agreement requires Herald to undergo the operation within a year of being released from prison and prohibits him from having the vasectomy reversed while he is on probation.

Herald will have to pay for the vasectomy, which can cost from a few hundred dollars to more than $1,000. Ramsey said the reason for giving his client a year to get the surgery was to give him time to come up with the money.

Charles Herald said he believes his nephew, who has worked as a roofer and in a poultry plant, has financially supported at least some of his children. But he could not say exactly how many there are.

"I don't think even he knows," Charles Herald said.

The Shenandoah County Sheriff's Office declined a request for a telephone interview with Herald, who is in the county jail.

Ramsey said he had an ethical duty to pass along to his client the prosecutor's highly unusual plea offer.

"It was not a no-brainer for him," Ramsey said. "It was a difficult decision. I had some reservations as well, but I don't want to get too much into my opinion of it because it's not my decision."

Benjamin, who said he was speaking in general terms and not about a specific case, said a vasectomy simply should not be a factor in plea negotiations.

Said Garrett: "There's a question whether certain options should even be on the table."