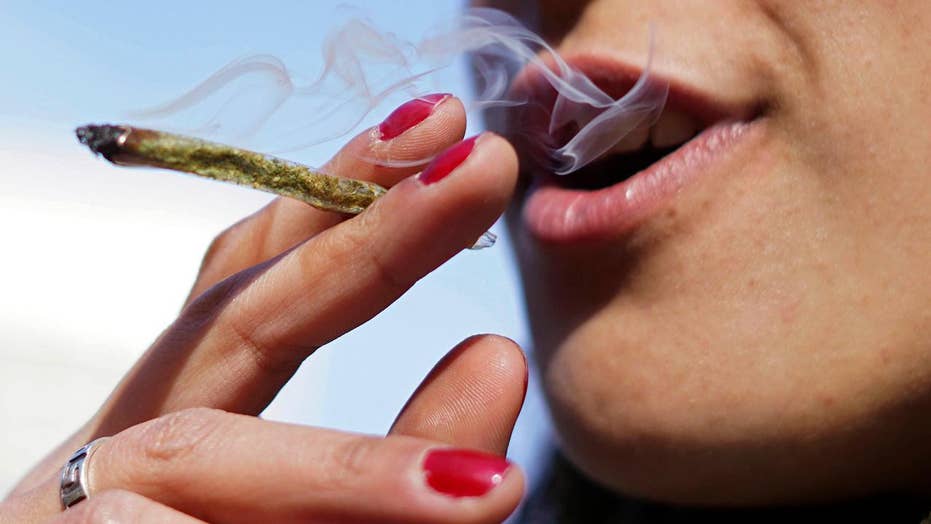 Why are more moms smoking marijuana than ever before?

More than 80 percent of veterans support legalizing the medicinal use of marijuana and would want to use it as a potential treatment option, according to a national survey released Thursday by the American Legion.

The survey also showed 92 percent of veteran households support research into medical marijuana, including as a possible substitute for prescription opioids.

The telephone survey of the Legion's two-million members was conducted from Oct. 8 to Oct. 10 by Five Corners Strategies, an independent public opinion research company, and had a margin of error of 3.43 percent.

"Support for medical cannabis, and research on medical cannabis is high across veterans and caregivers, all age ranges, gender, political leanings and geography," the research group said in a memo on the survey.

The Legion has previously called on the Drug Enforcement Agency to reclassify marijuana to recognize it as "a drug with potential medical value.”

In August during the group's national convention in Nevada, the group passed a resolution calling on the federal government to allow medical providers within the Department of Veterans Affairs to discuss medical cannabis as a treatment option in states where medical marijuana is legal.

At a news conference Thursday announcing the results of the study, Legion Executive Director Verna Jones said the group is "not advocating for recreational use of marijuana, but we are advocating for the removal of cannabis from Schedule One of the Controlled Substances Act so that more medical investigators can do research."

The removal of marijuana from the list of "Schedule One" drugs, which includes heroin and Ecstasy, would place it in a different category of drugs deemed to have no medical use.

"Many veterans suffering from post-traumatic stress disorder and chronic pain – especially those of the Iraq and Afghanistan generation – have told The American Legion that they have achieved improved health care outcomes by foregoing VA-prescribed opioids in favor of medical cannabis," the Legion said. "While the stories of these wartime veterans are compelling, more research must be done in order to enable lawmakers to have a fact-based debate on future drug policy."