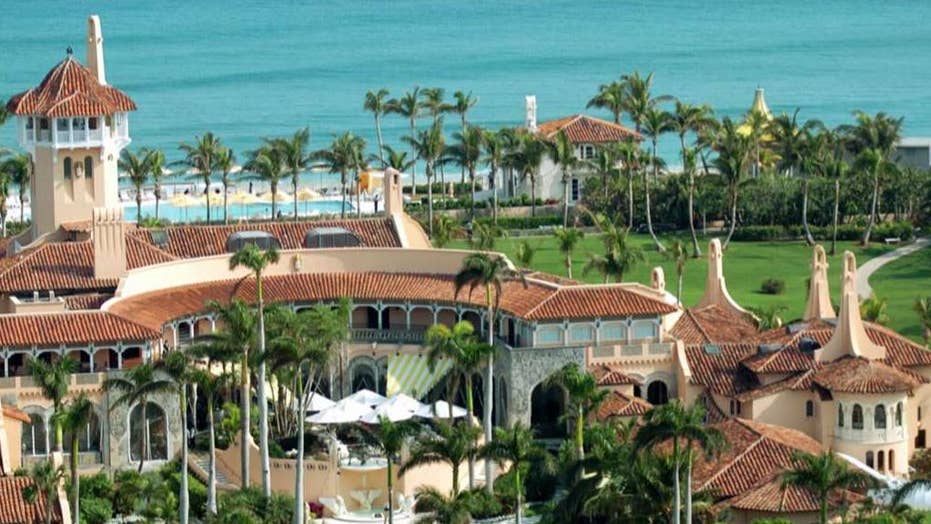 The woman reportedly made her way onto the highly secured grounds and past security because of a 'language barrier.'

A U.S. Army official who was stationed at President Trump's Mar-a-Lago resort in Florida from August 2017 to March 2018 was sentenced to three years of probation for lying during a suspected child pornography investigation, local reports said.

Richard Ciccarella, a 34-year-old staff sergeant who was responsible for "making and placing calls" for Trump and other White House officials uploaded photos of a young girl wearing underwear to a Russian website, reports said.

The paper said he apologized in court for posting the photos and said he will "forever regret" his actions. The Post reported that his marriage "crumbled." The paper also said that he had 15 years of "unblemished service" that included two tours of Iraq.

The report said that he would also travel with the president.

The Miami Herald, citing court records, reported that he accessed the Russian site with an email linked up to his work phone.

The report said he was not charged with uploading the images and prosecutors said they did not constitute pornography.

But he lied about his use of the email address linked to the username. He pleaded guilty in July to a charge of making a false statement to a federal agent.

His attorney told The Herald that his client is still in the military and is "moving on with his life."

Reports said he is stationed in Virginia and the judge ordered him to undergo sex offender treatment.