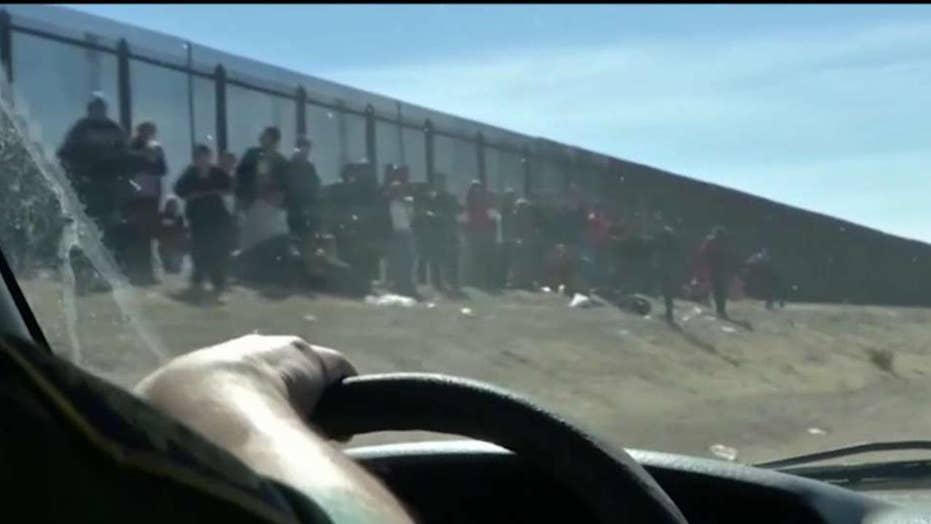 It could take the United States government up to two years to identify thousands of additional children separated from their parents by the authorities at the border with Mexico, according to a new court filing.

The White House outlined on Friday how it plans to identify which family members might have been separated by examining thousands of records using data analysis, statistical science and manual review, reports Reuters.

A judge in San Diego expanded the number of migrant families that the U.S. may be required to reunite as part of a class-action lawsuit filed by the American Civil Liberties Union (ACLU).

Earlier this year, the Office of Inspector General at the U.S. Department of Health and Human Services reportedly said the agency had identified far more children in addition to the 2,737 initially included in the suit. 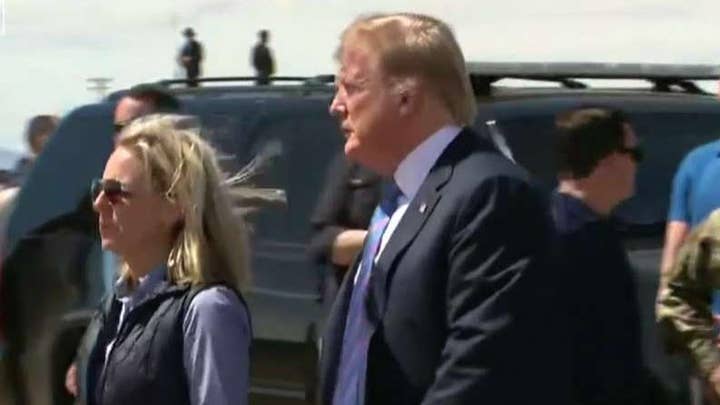 “Defendants estimate that identifying all possible children ... would take at least 12 months, and possibly up to 24 months,” the government wrote in Friday’s filing, according to Reuters. It added that the time frame would be affected by the efficacy of its predictive statistical model, the manpower it can dedicate to the manual review, and any follow-up meetings required.

In a statement on Saturday, the ACLU’s lead attorney for the case, Lee Gelernt, told Reuters that the group strongly opposed the government’s proposed plan and accused it of not treating the separations with the necessary urgency.

Last week, President Trump seemed to back off on his threat to completely shut down the southern border, saying he was pleased with steps that Mexico had taken.

“Let’s see if they keep it done,” he said of Mexico. “Now, if they don’t, or if we don’t make a deal with Congress, the border’s going to be closed, 100 percent.” He also said that he might only close “large sections of the border” and “not all of it.” He added that his posturing was “the only way we’re getting a response.”