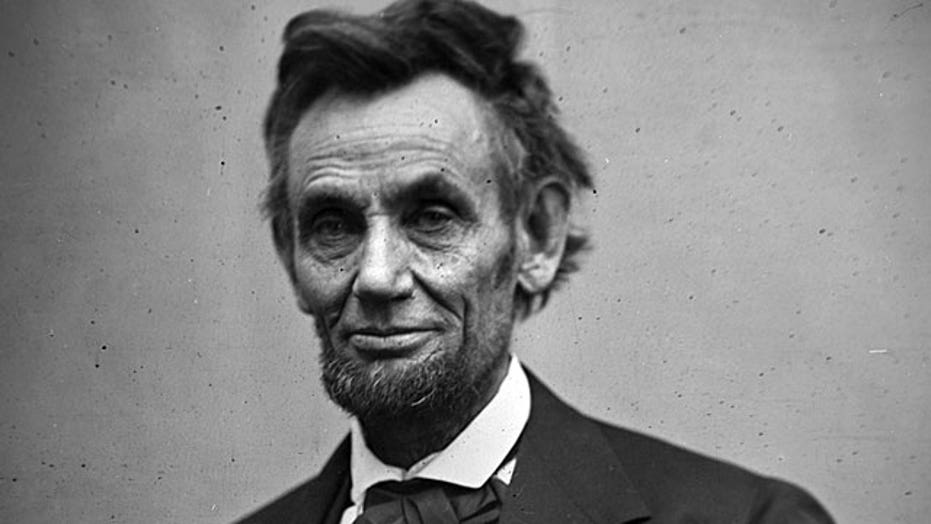 Document passed down from original recipients

An unpublished letter from Abraham Lincoln dated 1860 reveals the future president as a “nervous” man not entirely comfortable with his budding fame.

The letter, dated March 6, 1860, and postmarked in Hartford, Conn., shows that Lincoln’s mind is firmly on his family following his historical speech in New York at Cooper Union, the science and art college, just a month earlier, lifting the previously regional politician into the national scene and jump-starting speculation that the Illinois native could one day become president. Lincoln declines an invitation to speak, saying that he feels “unfit” to fulfill the obligations and wants to return home.

“Yours of the 2nd was received late last evening,” Lincoln wrote. “I cannot speak in New Jersey this time. I have over staid my time — have heard something about sickness in my family — and really am nervous and unfit to fill my engagement already made here in Connecticut. Will you please excuse me?”

The letter, valued at $40,000, is being offered by The Raab Collection, a Philadelphia-based dealer of historical documents. President Nathan Raab told FoxNews.com that the letter shows Lincoln was not always a “stoic icon” and had periods of doubt anxiety just like anyone else.

“Only a handful of letters from during this great and historic trip survive,” Raab told FoxNews.com. “It would be a gem in any collection.”

Lincoln at the time, according to historians, wrote wife Mary Todd Lincoln: “I have been unable to escape this toil. If I had foreseen it, I think I would not have come east at all … Kiss the dear boys for Father.”

Just four days prior to Lincoln’s letter, J.A. Freeman, secretary of the Republican Executive Committee of Orange, N.J., wrote Lincoln, saying his organization “most earnestly and cordially” requested him to address the Republicans of Orange at his earliest convenience.

“You have many warm political friends in this place who are very anxious to hear you, and as New Jersey is one of the doubtful states, we wish all the help that we can get from the eminent speakers of the Republican Party,” Freeman wrote. “If you can comply with our request, please let me know upon what evening we may have the pleasure of hearing you, and where in New York you may be found so that some friends can meet and bring you out here.”

Raab said the invitation and Lincoln’s response were not recorded in “The Collected Works of Abraham Lincoln” or in the "Papers of Abraham Lincoln." The letter had been in possession of descendants of the Freeman family until recently and contains the original stamped envelope.

“It also allows us to see Lincoln at his moment of transition from local politician to national figure and to better understand his own story as a person, not a politician,” Raab told FoxNews.com.