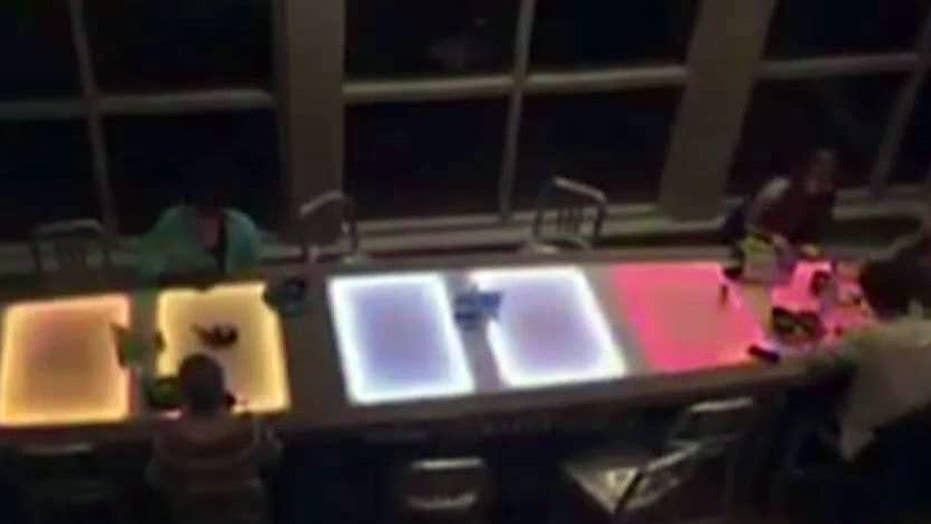 School plans to keep costly furniture despite uproar over price

The University of New Hampshire now acknowledges that spending $17,000 on a custom-made chef's table with LED lights for the campus dining hall was a mistake.

But word soon got out about the $17,570 price tag on the 16-seat table, which was installed several weeks ago. The school newspaper wrote about it, and other media outlets picked up on it.

The table costs nearly as much as in-state students pay annually for tuition and fees.

On Friday, UNH spokeswoman Erika Mantz told The Associated Press that having a chef's table was a good idea, but much less money should have been spent.

The university plans to keep the table.