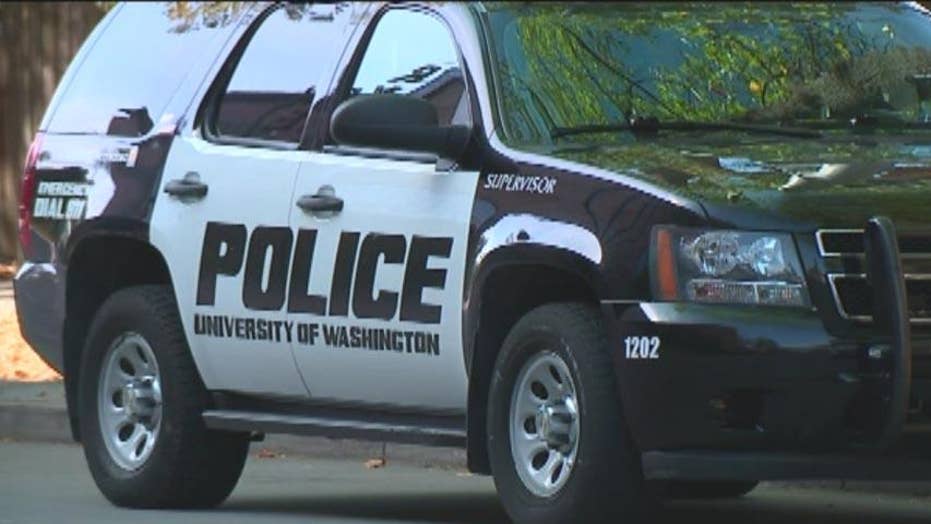 Two women were found dead in an apartment building across the street from the University of Washington campus on Tuesday, police said.

The Seattle Police Department said the two women were in their 20s and “there are no outstanding suspects,” indicating the deaths may have been a murder-suicide.

The department said in a written statement that officers went to the apartment at about 9:30 a.m. Tuesday after building managers found a seriously injured woman inside. Officers entered and found the two women dead and one appeared to have been stabbed.

The King County Medical Examiner will determine the women's cause of death and confirm their identities.

Malloy Apartments, the building where the women were found, is a popular residential location for University of Washington students, Q13 Fox reported.

The news of the deaths rattled some neighbors.

“It makes you stop and think, you know. Are you really as safe as you think you are?” Richard Johnson, a neighbor, said.

“I’m absolutely going to make sure that the doors are locked and that everything like that is in order and use the buddy system,” he continued. “It’s really terrifying for sure.”