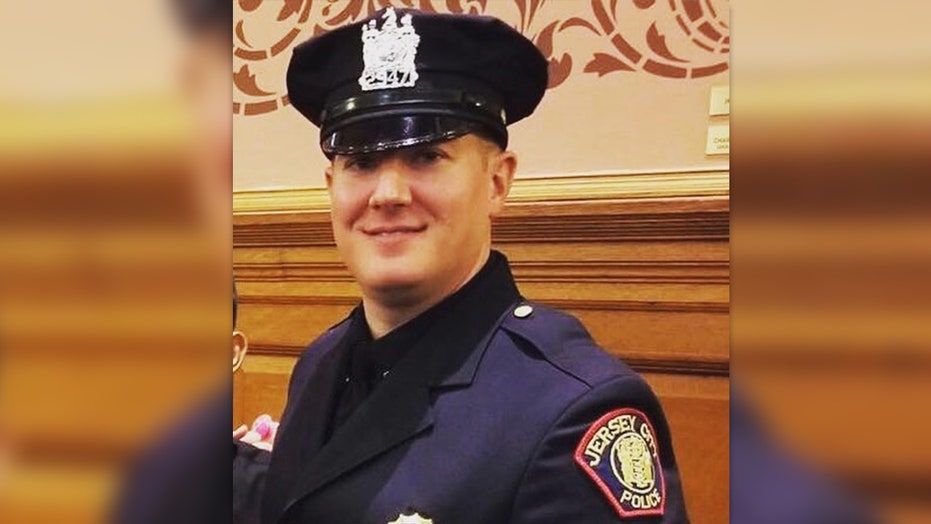 The Stephen Siller Tunnel to Towers Foundation said Friday it would pay off the mortgage for the family of a police detective slain in the Jersey City attack this week.

Jersey City Police Detective Joseph Seals is survived by a wife and five children. He was gunned down in a cemetery during a shootout Tuesday between police and two suspects that stretched over several hours.

After shooting Seals, 40, the suspects gunned down three more people at a Jewish market before they were killed in a shootout.

Officials said the suspects had likely been planning to kill far more people.

"Everything about it is consistent, that they did not intend to harm only four people -- that they had a larger plan," Jersey City Director of Public Safety James Shea told reporters Friday. “Based on what we know now, the amount of guns, the amount of ammunition, the fact that they had explosive devices -- we would have to assume they planned to do a lot more damage than we allowed them to do."

Authorities said the shootout might have been started by Seals trying to stop an incident involving illegal guns. Seals worked out of the Jersey City police Cease Fire Unit, which is tasked with getting illegal guns off the street.

“He [probably] is responsible for more guns being removed from the streets than any,” Jersey City Mayor Steven Fulop tweeted. “He was an officer that loved JC [Jersey City], was involved in the city, and one that everyone knew regardless of their precinct.”

A funeral mass will be held for Seals on Tuesday in Jersey City.