Good morning and welcome to Fox News. Here's what you need to know as you start your day ...
Trump warns Iran after reports country is considering plot to assassinate US ambassador
President Trump took to Twitter late Monday and warned Iran that any strike against the U.S. would be met with a counterattack "1,000 times greater in magnitude." 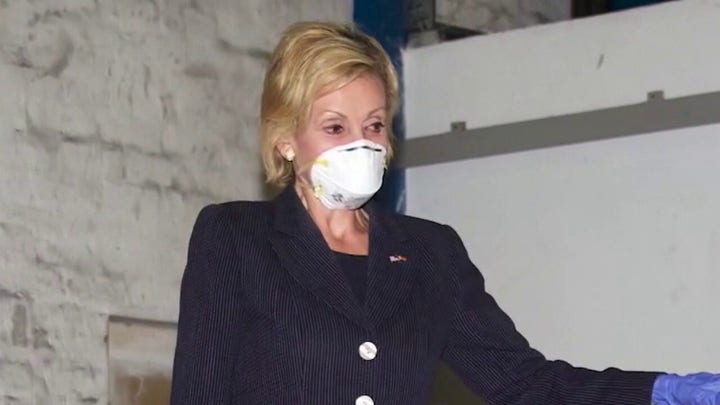 Trump cited reports that said Tehran may be considering an assassination attempt on Lana Marks, the United States’ ambassador to South Africa. U.S. officials have been aware of threats against the ambassador since the spring, but intelligence suggests those threats have become more specific in recent weeks.

An intelligence source told Fox News the intel community is taking the threat against the ambassador seriously and believes the Iranian regime potentially has the ability to act on an assassination plot. She is just one of several U.S. officials that American intelligence agencies believe Tehran is considering for retaliation for the killing of Soleimani. Iran has denied the reports.

The Pentagon said Soleimani “was actively developing plans to attack American diplomats and service members in Iraq and throughout the region.” CLICK HERE FOR MORE ON OUR TOP STORY.

In other developments:
- Iran considering plot to assassinate US ambassador to South Africa, report says
- Trump orders attack that kills Iranian Gen. Qassem Soleimani, other military officials in Baghdad, Pentagon says
- Trump says Soleimani was planning 'imminent and sinister attacks' in first public remarks since US airstrike
- Trump says Soleimani should have been killed ‘years ago,’ was ‘hated’ within Iran

Hurricane Sally strengthens 'rapidly' as Gulf Coast braces, mandatory evacuations orders issued in Louisiana, Mississippi
Residents along the Gulf Coast were under hurricane and tropical storm warnings Monday as a "rapidly" strengthening Hurricane Sally zeroed in on the region. 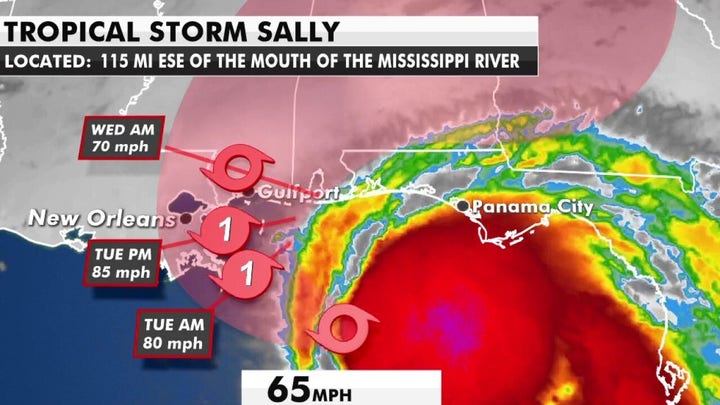 As of 11 p.m. ET Monday, Sally was located about 130 miles southeast of Biloxi, Miss., moving at 3 mph in a west-northwest direction, the NHC in Miami reported. It was still too soon at that time to project where the storm would make landfall as the storm made a slightly eastern turn.

The current forecast by the NHC shows the storm will be a Category 2 hurricane by the time it makes landfall early Tuesday. Regardless of how strong it gets the impact will be the same, with the biggest risk being the water. CLICK HERE FOR MORE. 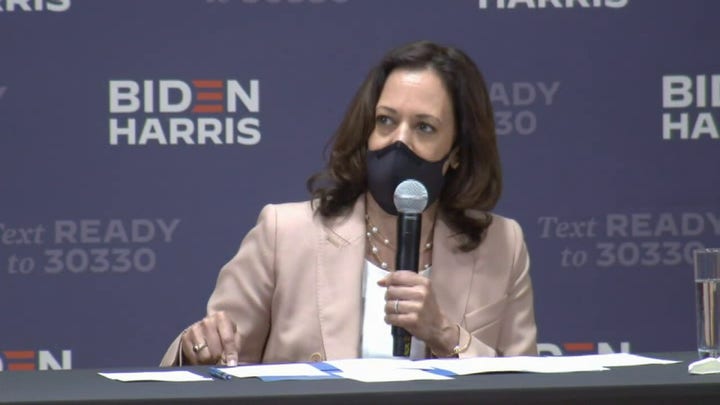 Speaking during a virtual roundtable with small business owners in Arizona, Harris vowed they will have an ally in the White House with the campaign's "Build Back Better" initiative.

However, the California senator appeared to briefly suggest she was at the top of the Democratic ticket.

"A Harris administration, together with Joe Biden as the president of the United States," she said. She quickly clarified, "The Biden-Harris administration will provide access to $100 billion in low-interest loans and investments from minority business owners." CLICK HERE FOR MORE. 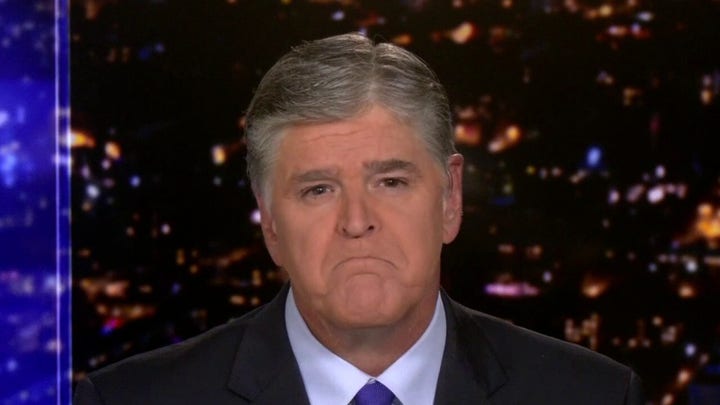 Sean Hannity tells viewers of Fox News’ “Hannity” police in this country have come under attack and cities have become war zones.

Fox News First is compiled by Fox News' Jack Durschlag. Thank you for making us your first choice in the morning! We’ll see you in your inbox first thing Wednesday.