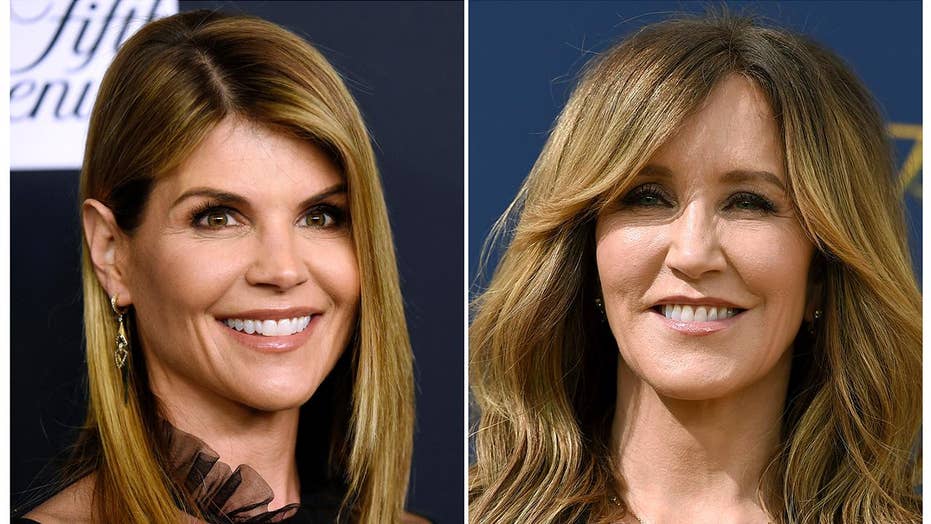 Take a look at all the important historical events that took place on March 12.

2019: Hollywood actresses Felicity Huffman and Lori Loughlin are among 50 wealthy people charged in the largest college admissions cheating scam ever prosecuted by the U.S. Department of Justice. 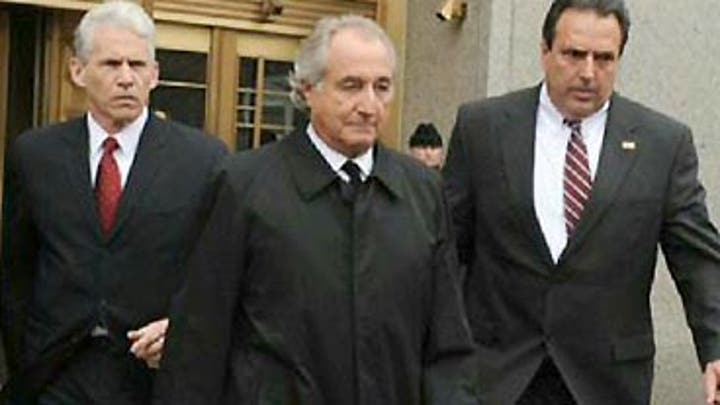