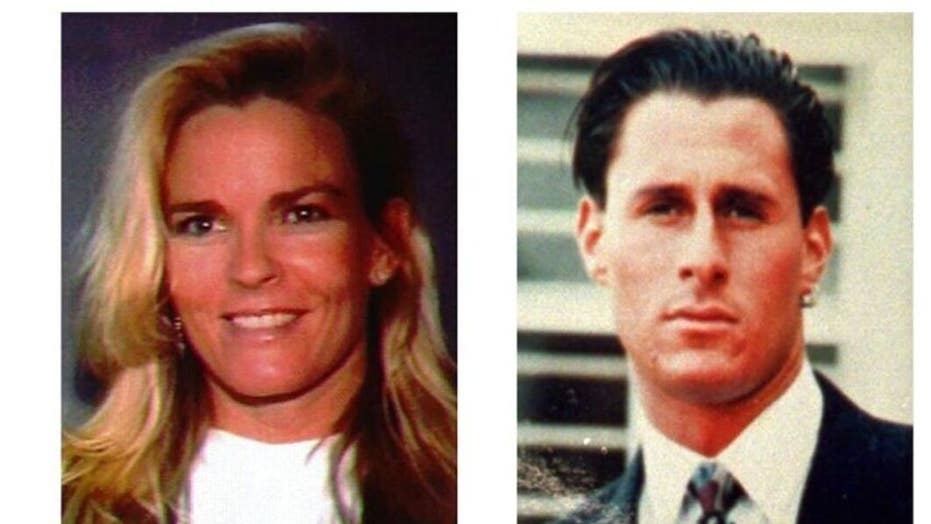 This Day in History: June 12

Take a look at all of the important historical events that took place on June 12.

1994: Nicole Brown Simpson and Ronald Goldman are slashed to death outside her Los Angeles home. (O.J. Simpson would later be accused of and acquitted of the killings in a criminal trial, but eventually would be held liable in a civil action.)