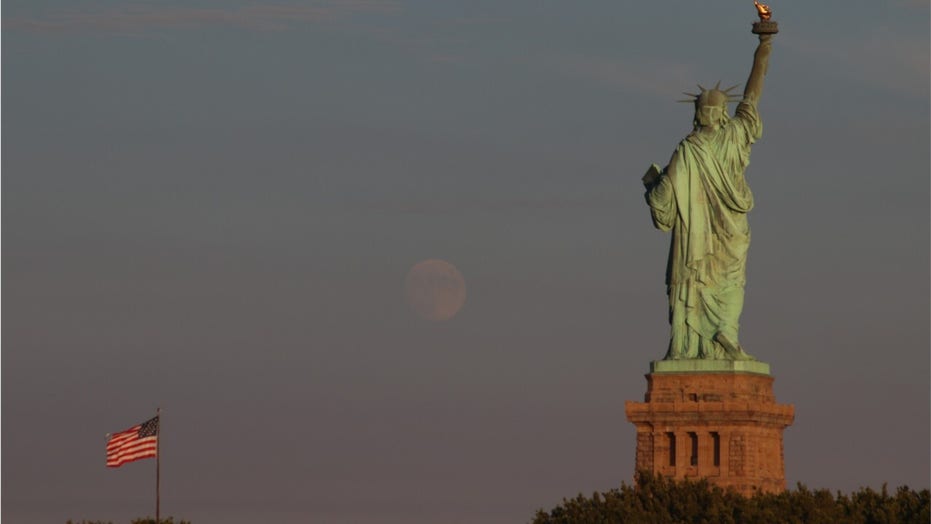 This Day in History: August 5

Take a look at all of the important historical events that took place on August 5.

1884: The cornerstone for the Statue of Liberty is laid.

1962: Marilyn Monroe, 36, is found dead in her Los Angeles home; her death would be ruled a probable suicide from "acute barbiturate poisoning.”