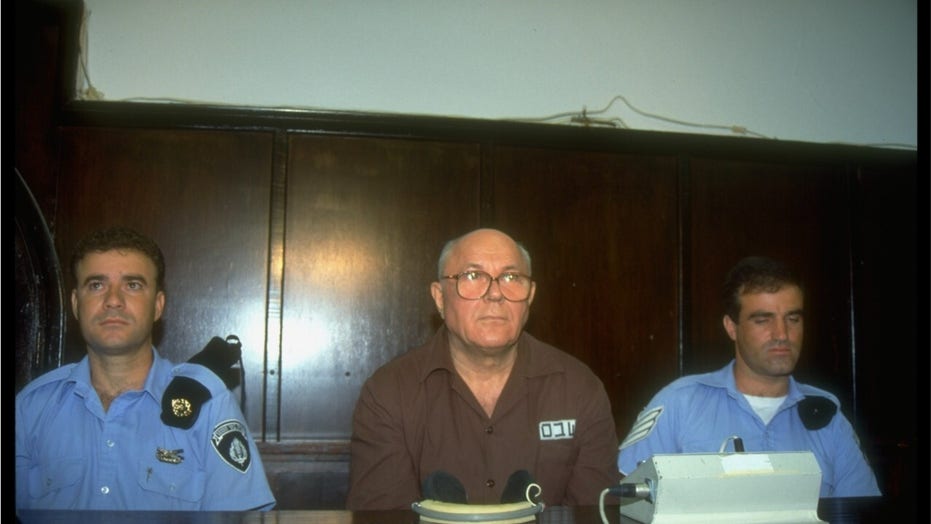 This Day in History: April 25

Take a look at all of the important historical events that took place on April 25.

1988: In Israel, John "Ivan the Terrible" Demjanuk is sentenced to death as a Nazi war criminal.