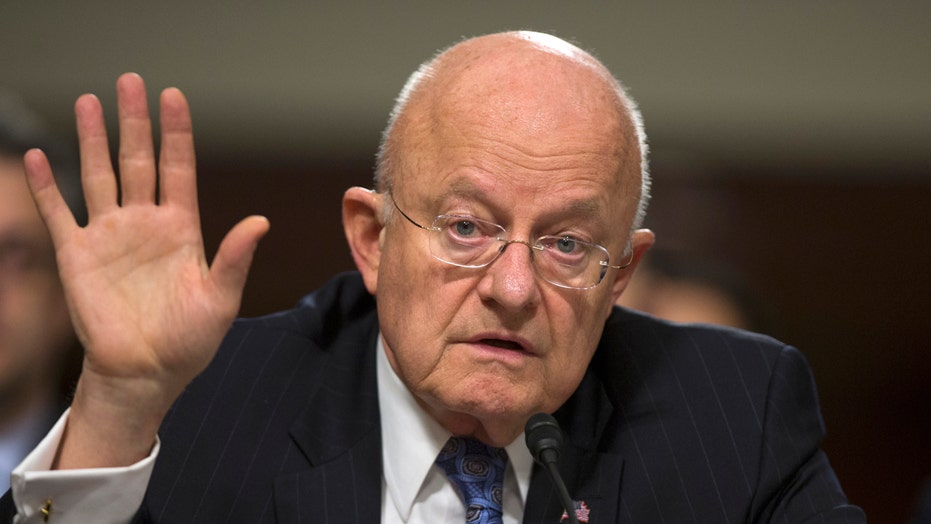 Intelligence leaders testify on threats to the US

WASHINGTON – The Latest on the worldwide threat assessment from U.S. intelligence agencies (all times local):

Director of National Intelligence James R. Clapper is telling Congress that Islamic militants will continue plotting against U.S. interests overseas and homegrown attacks will pose the most significant threat to Americans at home.

He delivered the annual assessment by U.S. Intelligence agencies of the top dangers facing the country.

In his opening statement Tuesday to the Senate Armed Services Committee, Clapper says the perceived success of attacks by homegrown violent extremists in Europe and North America — such as those in Chattanooga, Tennessee, and San Bernardino, California — might motivate others to replicate the attacks. That would diminish the U.S. ability to detect terrorist operational planning and readiness, he said.