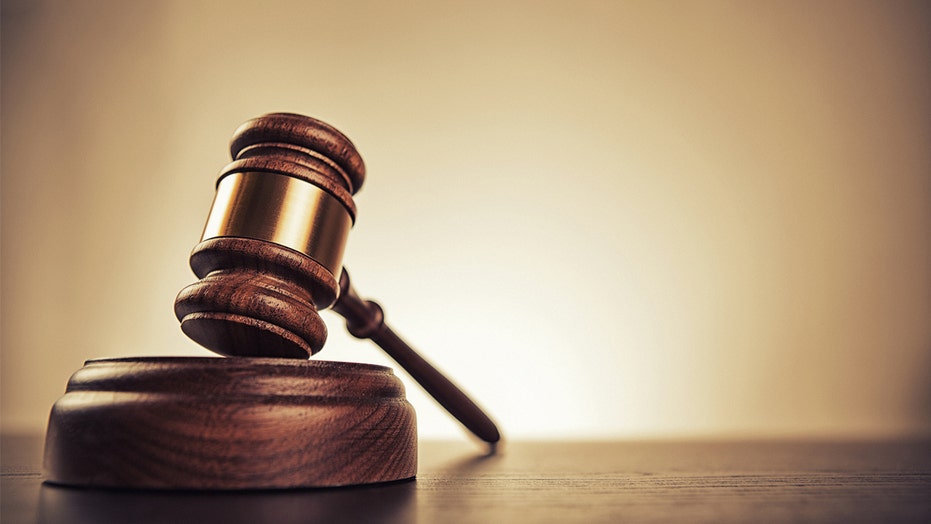 A Texas man was arrested Tuesday on charges of defrauding the coronavirus relief fund for $3 million.

Fahad Shah, 44, of Murphy, Texas, is facing three counts of wire fraud, one count of making false statements to a bank and four counts of money laundering, prosecutors said in a press release.

The indictment says Shah submitted fake applications in PPP loans to two different Small Business Administration (SBA) lenders. In the application, Shah allegedly claimed to have more than 120 employees at his wedding planning business earning wages when, in fact, he had zero employees working for him.

The indictment alleges Shah got more than $1.5 million that he used to buy a Tesla and make personal investments and home mortgage payments.

Shah appeared before U.S. Magistrate Judge Christine A. Nowak of the Eastern District of Texas.

It was not immediately clear if Shah was kept in custody or released. A telephone number listed to him has been disconnected and he could not be reached for comment.