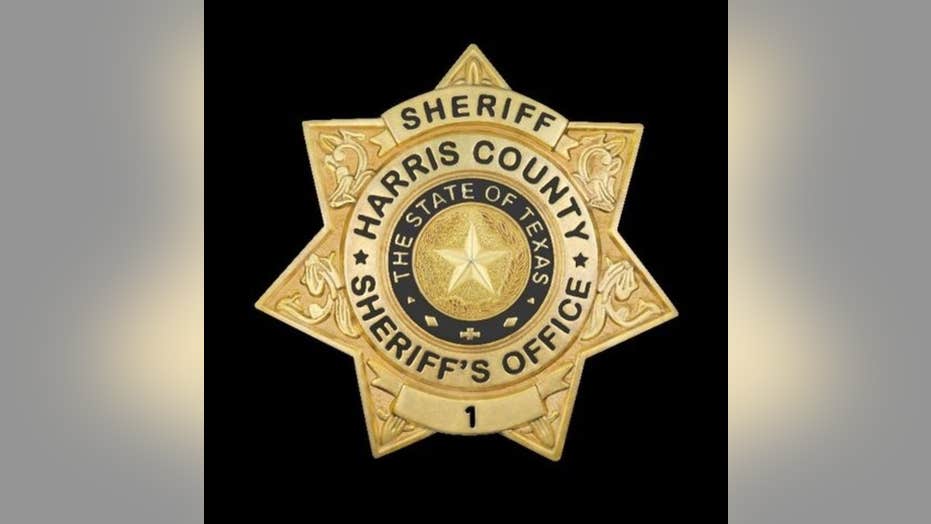 A Texas deputy shot and killed a carjacking suspect who was reportedly beating a K-9 officer with a pistol after a foot chase Monday.

The dead man, who was not identified, was allegedly one of several males reported to have attacked and shot at a man before stealing his vehicle around 11 p.m. in Harris County, according to KPRC-TV, citing the sheriff’s office. The man whose car was stolen wasn’t seriously injured, officials said.

A deputy, who was in the area with a K-9, spotted a vehicle matching the description of the stolen car just after midnight, FOX26 Houston reported, and engaged the men inside in a foot chase when the four suspected carjackers bolted from the vehicle.

The K-9 was the first to catch up to one of the men, who began to hit the dog with a pistol. The deputy ordered the man to stop but he continued beating the animal, police said.

“[He] began striking the K-9 with a pistol, brandishing the weapon at that point," Harris County Sheriff Ed Gonzalez told KPRC-TV. "We don’t know if there was gunfire exchanged, but our deputy did fire at least a shot striking the individual and he was pronounced deceased.”

Police believed the suspect was in his late teens or early 20s, the station reported.

The sheriff’s office said they recovered a pistol at the scene and were also able to detain a second man. Two others remain at large.

The K-9 officer wasn’t injured in the encounter.