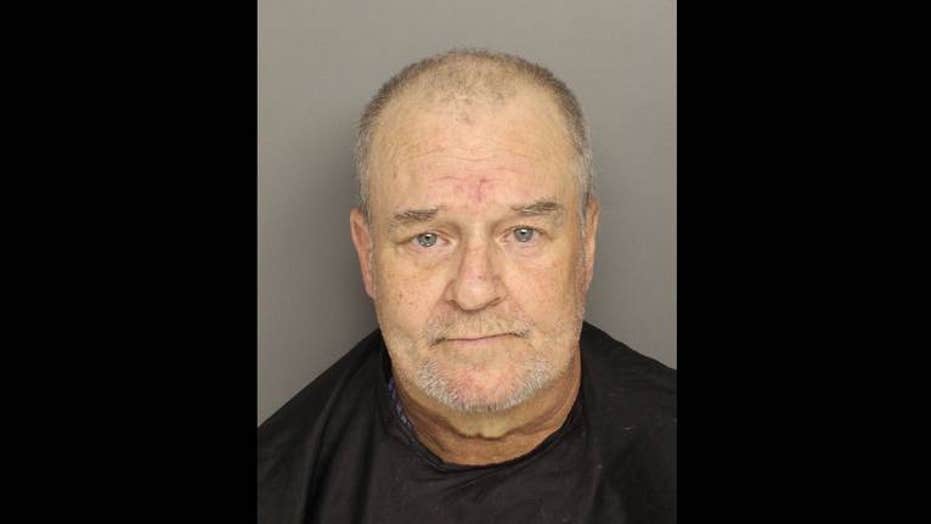 A South Carolina woman who was sexually assaulted over the summer severed off her assailant's penis in an effort to stop the attack and get away, according to officials.

Dennis Slaton, a 61-year-old registered sex offender, is accused of picking up a woman at a gas station in Greenville. The victim told investigators she was meeting someone she had been talking to online, and got into Slaton's truck on Aug. 8.

Once she was in the truck, the woman said "something did not seem right" so she gave him $5 and asked him to drop her off at a certain location, WSPA reported. Slaton apparently said OK, but took a wrong turn and allegedly held a knife to the victim's throat.

Dennis Slaton, 61, was charged with kidnapping and criminal sexual assault after he allegedly attacked someone on Aug. 8 in South Carolina. (Greenville County Sheriff’s Office)

Slaton reportedly drove the woman to his home and sexually assaulted her. The victim tried to escape, and claims she severed his penis, grabbed Slaton's knife and stabbed him, according to an incident report from the Greenville County Sheriff's Office.

Slaton, who as of Thursday was out on bond and denies the accusations, confirmed his injuries to The Greenville News.

"It was pretty bad, pretty tragic, what happened to me," he said. "If things had not transpired as they had, I would have been found here at my house dead."

He told South Carolina's 7 News the injuries put him in intensive care for more than a month.

A neighbor across the street said she saw the victim naked and bloody outside of her home through security footage, but didn't let her inside. "I didn't open the door because you never know what's going on with that kind of stuff," the neighbor, Jacqueline Fair, said, adding she told the victim, "we need to call the police."

Eventually, the victim made it to a Waffle House roughly half a mile away.

Slaton was reportedly charged with kidnapping and criminal sexual assault, and posted a $75,000 bond.