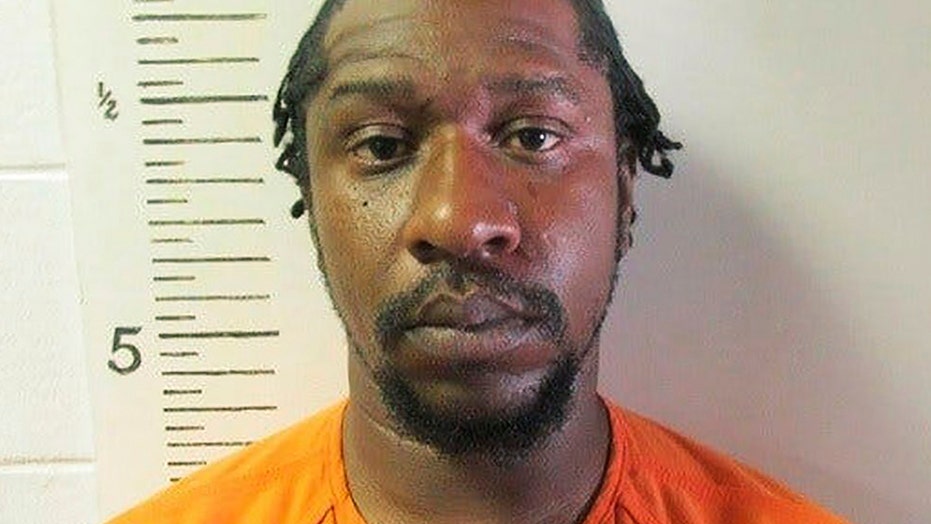 A 37-year-old South Carolina man was sentenced to life in prison on Wednesday after raping and impregnating a 10-year-old girl who was watching cartoons when the assault occurred, officials said.

Tony Orlanda Singleton was convicted of first-degree criminal sexual assault after a two-day trial at the Hampton County Courthouse, the 14th Circuit Solicitor’s Office said in a news release.

“This girl should be getting ready to go back to school, making friends, braiding her hair – things other girls her age typically are engaged in,” said prosecutor Hunter Swanson of the 14th Circuit Solicitor’s Office. “Instead, she’s in a courtroom, reliving a horrific ordeal.”

Singleton, who knew the girl’s mother, entered a room where the 10-year-old was watching "SpongeBob SquarePants" in April 2016, turned off the lights and raped her, the solicitor’s office said.

A few months later, the girl’s mother took her to get an abortion, officials said. The child then told a forensic interviewer how she'd been forced into intercourse.

A DNA sample from the fetus proved Singleton was the father, according to the news release.

A jury handed down its verdict after deliberating for less than an hour. Circuit Judge Carmen Mullen then delivered a life sentence without parole.