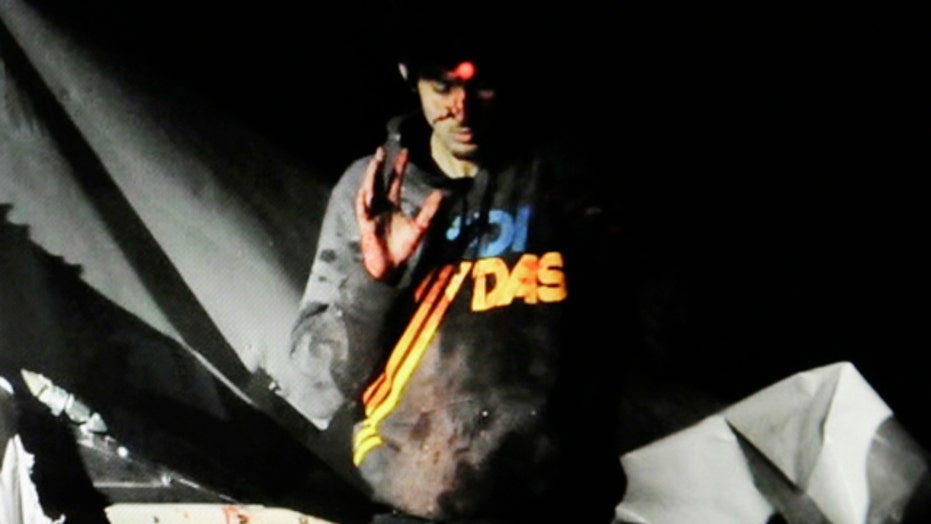 The son of the Massachusetts State Police veteran who released arrest photos of the Boston Marathon bombing suspect without permission and put on restrictive duty told the media Tuesday that he could not be prouder of his father.

Sgt. Sean Murphy's son, Connor, said, "If I could be one fourth of the man he is now I'll be very happy with my life."

Sgt. Murphy leaked the photos to Boston Magazine last week, saying he wanted to counter a glamorized image of Dzhokhar Tsarnaev on the cover of Rolling Stone magazine.

Murphy was placed on desk duty, where he would have no contact with the public, until a further investigation is completed.

Murphy wasn't authorized to release the 14 photos, and he's already served a one-day, unpaid suspension. Some attorneys say the release of photos and Murphy's comments could be used to argue government bias against Tsarnaev.

Tsarnaev was captured hiding in a boat in the Boston suburb of Watertown four days after the April 15 bombings.