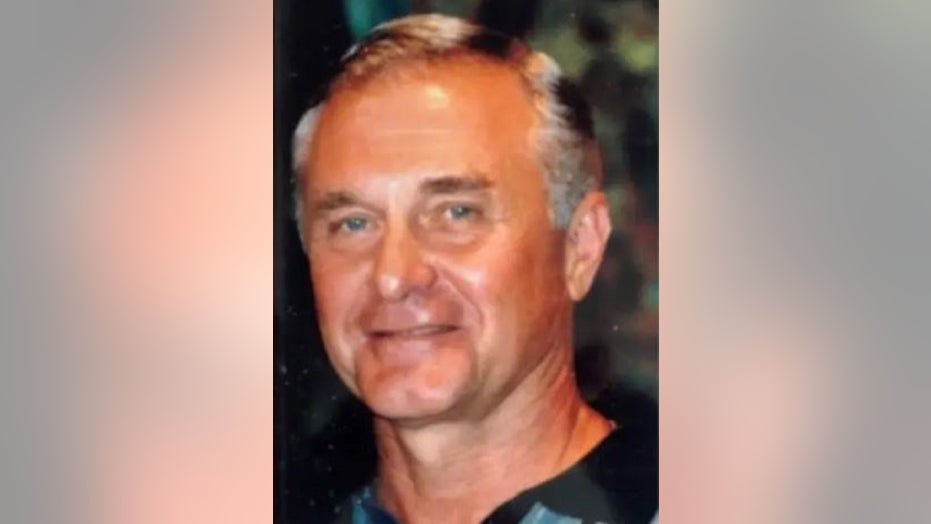 The remains of a Michigan man missing since 2000 have been identified more than two decades later.

The body of Ronald Wayne Jager, of Fruitland Township, was identified in April, the Michigan State Police said. His remains were discovered in 2014 at a beach.

A jogger in Ganges Township spotted a jaw bone and three teeth that washed up on the sand, prompting a years-long effort to find an identity, Fox 17 Michigan reported.

A Michigan man who went missing more than two decades ago has been identified as Ronald Jager. (Michigan State Police)

Jager went missing after launching his boat from the Whitehall municipal boat launch. The vessel was found on the Wisconsin shoreline, 80 miles from launch, but his body wasn’t found, MLive.com reported.

Researchers at Western Michigan University's Pathology Department attempted to identify the remains using DNA testing but failed to find a match. The case was later given to the state police Special Investigations Section, which partnered with the DNA Doe Project, a nonprofit that specializes in identifying remains.

Samples of the remains were sent to the University of North Texas, which was able to get a DNA sample from one of Jager's children.

"I am so glad that we were able to assist the Michigan State Police in giving some answers to Ronald’s family after this tragic incident," DNA Doe Project Team Leader Kevin Lord said in a news release.