Protesters have gathered outside the homes of the mayor, the chief of police, and several city council members. Dan Springer reports in Seattle.

Portland City Commissioner Jo Ann Hardesty, who has pushed for police budget cuts, called 911 after a Lyft driver canceled her ride and asked her to get out of his car.

Lyft driver Richmond Frost told two Portland Police Department officers, who responded to the scene on Nov. 1, that Hardesty "became irate when he refused to roll the windows up," according to a dispatch report,

Frost pulled into a Chevron gas station, canceled the ride and apparently asked her to leave the vehicle. Hardesty allegedly said she refused to exit the vehicle because "it was cold and she was a woman and alone." 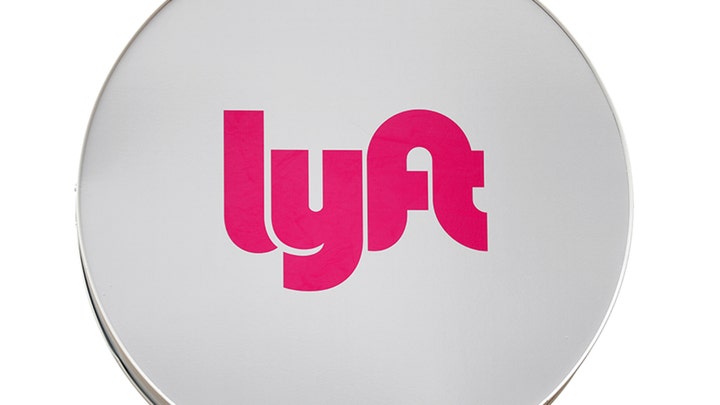 She called 911, telling the operator: “Well, I’ve got a Lyft driver that decided he would just drop me off at a filling station. Well, I’m not getting out of the car, in the dark, at a filling station, not happening. All because I asked him to put the window up. I’m not leaving."

"I am not going to allow him to leave me on the side of the road. I paid for a ride and he says he canceled it, so I’m just going to sit here until he sends me another ride."

The dispatcher explained that it's Frost's property, no crimes were committed, and only she can order another Lyft. Officers were sent to the scene.

Lyft currently recommends that drivers keep windows down while a passenger is in the car to ensure air circulation and mitigate the spread of coronavirus.

"I canceled the ride so she's no longer involved or engaged with me. She's refusing to get out of my car."

Hardesty, who oversees the Bureau of Emergency Management which includes the city's 911 system, did not respond to multiple requests for comment.

She told the Portland Tribune that she called 911 because she felt unsafe.

"I don't call 911 lightly, but I certainly am not going to do anything that would put my personal safety at risk," Hardesty told the newspaper.

"It's a lot harder when you are Black or brown in America to make that decision ... But I ultimately had very limited options."

Hardesty has been pushing for a budget amendment that would "reallocate $18 million from the Portland Police Bureau to reinvest in community, COVID-19 relief, and police alternatives."

After the Portland City Council failed to pass the budget amendment last week, Hardesty called on elected leaders to "move past the fear and stretch ourselves to take the action that is demanded."

"In June we started this journey by reallocating $15 million from the Police Bureau and redirecting those funds towards community investments," she said in a statement Nov. 5.

"We came into this budget with the same goal of investing in our communities and reducing police by providing mutual aid because if Portlanders can’t depend on Portland to keep them safe and supported, who can they count on?"