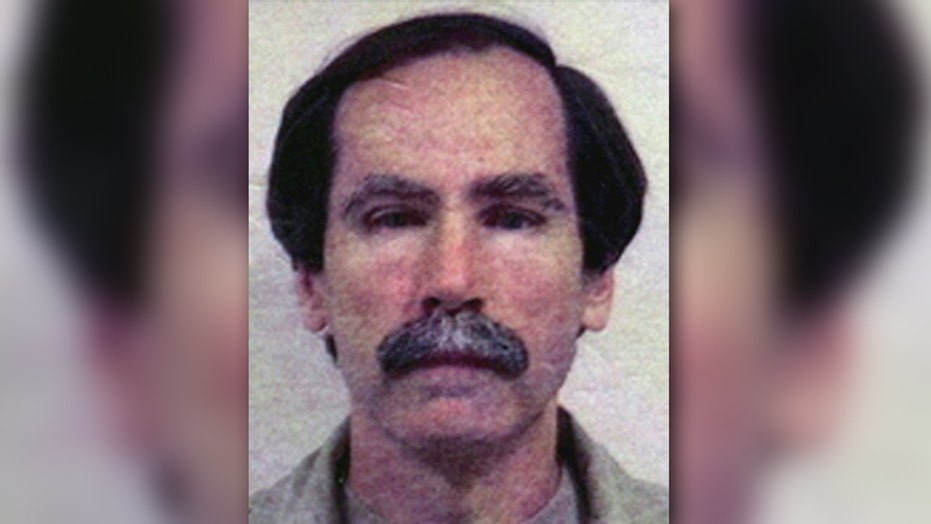 Convicted serial rapist to be released in LA County

A judge on Friday ordered that a serial rapist be released to live in a Los Angeles County community in spite of a host of vocal protests.

Santa Clara County Superior Court Judge Gilbert Brown issued a brief order saying that Christopher Evans Hubbart, 63, must be released by July 7, Los Angeles County District Attorney Jackie Lacey said in a statement. With several severe restrictions that include 24-hour GPS monitoring, Hubbart will be allowed to rent a small house in a remote area in Lake Los Angeles, near the city of Palmdale.

The decision comes two days after a daylong hearing in Northern California, where Brown heard passionate objections from residents, many of whom drove 350 miles north from Southern California. Hubbart's most recent crimes occurred in Santa Clara County, but Brown ordered him released to Los Angeles County, where Hubbart was born and raised.

"I am extremely disappointed with the court's decision," said Lacey, who spent months fighting the release into her county of man with a history of at least 40 rapes.

"Now we are preparing for his arrival," she said. "We will do everything within our authority to protect the residents of Los Angeles County from this dangerous predator."

Hubbart will wear a 24-hour, seven-day-a-week GPS monitor on his ankle and will be accompanied by security people every time he goes out in public for the first six months to a year of his release, Lacey said.  He will be transported to therapy sessions twice a week.

Brown said he received an enormous outpouring of emails, petitions, cards, letters and postings on a website set up by Lacey for public comment.  The documents filled two banker boxes as well as two full binders, he said.

"The court has reviewed them all," Brown said, offering no other comment.

"The court approves the proposed address. Mr. Hubbart is ordered to be placed within 45 days," he said in his written order.

Hubbart has acknowledged raping and assaulting about 40 women between 1971 and 1982, when he was sentenced to 16 years in prison. He was paroled in 1990, but arrested in a new attack just two months later and returned to prison until 1996.

When his term ended, he was deemed a sexually violent predator and confined to a state mental hospital. Doctors at the hospital recently concluded he was fit for release, but few options were available. California laws bar sex offenders from living within 2,000 feet of schools and other places where children congregate, eliminating nearly all urban areas in the state.

Palmdale Mayor James Ledford said he was "a little upset" on learning the news.

Ledford said the city is going to continue to try to fight the order.

Cheryl Holbrook, one of the residents who drove north to the hearing and a member of a community group created to fight the release, said she and others from the Ladies of Lake LA were already heading to protest at Hubbart's new home, which is about five miles from her own.

Holbrook said she was shaking because of the news, which she said was made worse by terrible memories of being raped as a 14-year-old by two men at knifepoint and impregnated.

"I think it's wrong," Holbrook said. "When this guy commits another crime, the blood's going to be on that judge's shoulders."

In a related development, the state assembly passed legislation backed by Lacey requiring courts to give residents of counties receiving sexual violent predators a voice early in the judicial process.