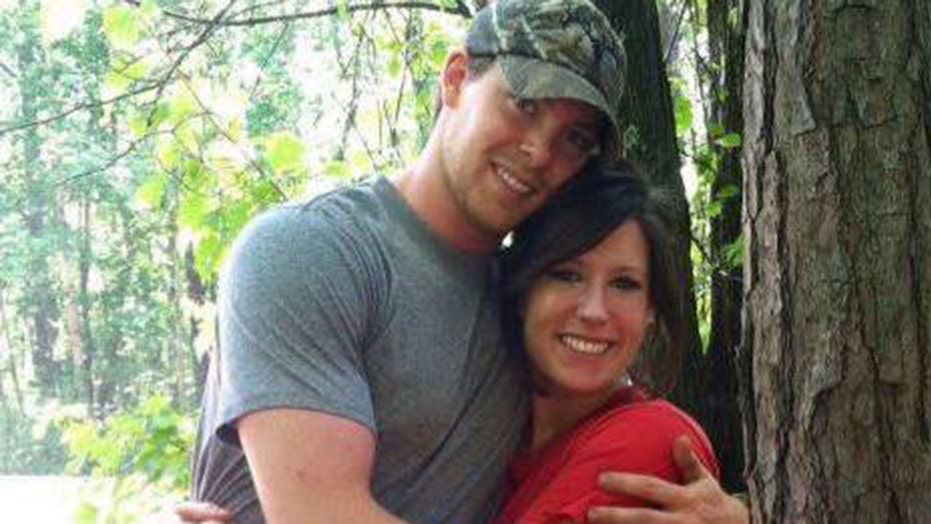 An order of protection wasn't able to prevent the fatal shooting of a Fort Benning soldier who survived two combat tours in Afghanistan.

Sgt. Brandyn Paonessa, 26, was killed Thursday in Phenix, Ala., and his wife was charged with the murder. Brittnay Ryals Paonessa, 27, was jailed on $150,000 bond.

He obtained the order of protection just three days prior to the shooting. His petition called her “very mentally ill” and “very unstable” and said she had refused treatment help from a rehabilitation center, WTVM reported.

Paonessa also accused his wife of stalking him, his family and friends, threatening his Army job and running a “truck into the house,” narrowly missing their children, an infant, a 2-year-old, a 3-year-old and an 8-year-old, the station reported.

A statement from Fort Benning expressed condolences to the sergeant’s family and friends, according to the station.

“Paonessa was assigned to Task Force 1-28, 3rd Infantry Division,” the statement said. He joined the Army in 2013 the same year he and Brittnay married.

1ST WOMAN TO TAKE COMMAND OF A US ARMY INFANTRY DIVISION

Paonessa was shot in the stomach and the murder weapon, a shotgun, was recovered, the station reported. Deputies found him in the yard in front of his house.

The Birmingham News reported that court records show the couple had a history of marital discord.

He was arrested last year on a domestic violence charge after she accused him of punching her in the stomach, the paper reported. She said he assaulted her because she had looked through his cellphone but then declined to press charges, leading to the case's dismissal.