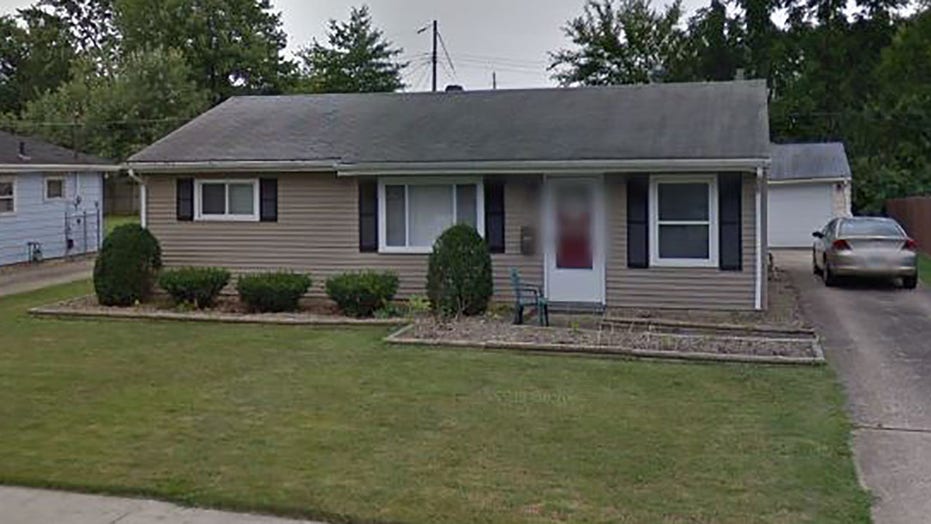 Three Ohio children were among five family members found dead in a home early Wednesday, an incident police are investigating as an apparent murder-suicide.

Officers in Elyria, a city about 30 miles west of Cleveland, responded to the home around 8:11 a.m. to conduct a welfare check, the department said in a press release. Five bodies were found inside. Investigators determined the deceased were all family members.

While police have not released what caused their deaths, FOX8 Cleveland spoke with sources who said detectives are investigating it as an apparent murder-suicide.

Police said the five bodies found inside the home were all family members. (Google Maps)

The three children were all siblings, Elyria City Schools said in a statement on Facebook. They were between the ages of 6 and 12, according to FOX8.

“With profound sadness we must report that the three children who died—all siblings—were students in our school district,” Elyria City Schools said. “This devastating news has deeply shaken our staff and school community.”

The names of the family members were being withheld until family is notified.

“Elyria mourns with their family and friends who woke to such tragic news,” said Elyria Mayor Frank Whitfield in a statement. “My heart is broken for this family in particular the children. I cannot imagine the pain those close to them must feel and we send our deepest condolences and are here to support them and any of our residents who need our help.”

The school district said it is offering students, parents and staff counseling services beginning Monday. The city also reminded residents that many mental health organizations are available to support those struggling emotionally or mentally.

Police said more details will be released as the investigation progresses.