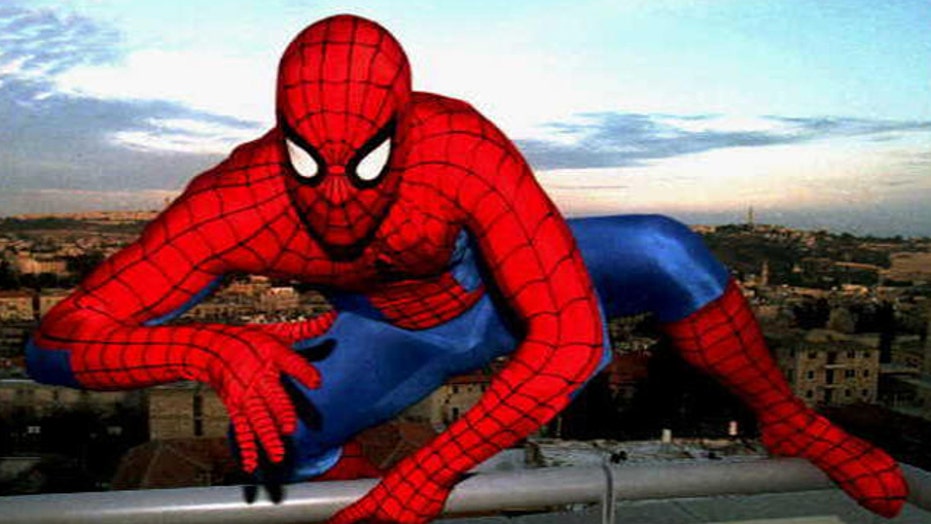 NEW YORK – A daredevil who rappelled down the side of the Brooklyn Bridge is being sought by the NYPD.

According to police, witnesses reported a man climbing down the bridge around 9 a.m. Thursday on the mesh installed as part of ongoing construction. He couldn't make it down from there and used some type of hose to descend the Brooklyn side and drop onto a building where he vanished.

Police believe the man was pulling off a stunt and do not suspect terrorism. They are looking for the suspect.