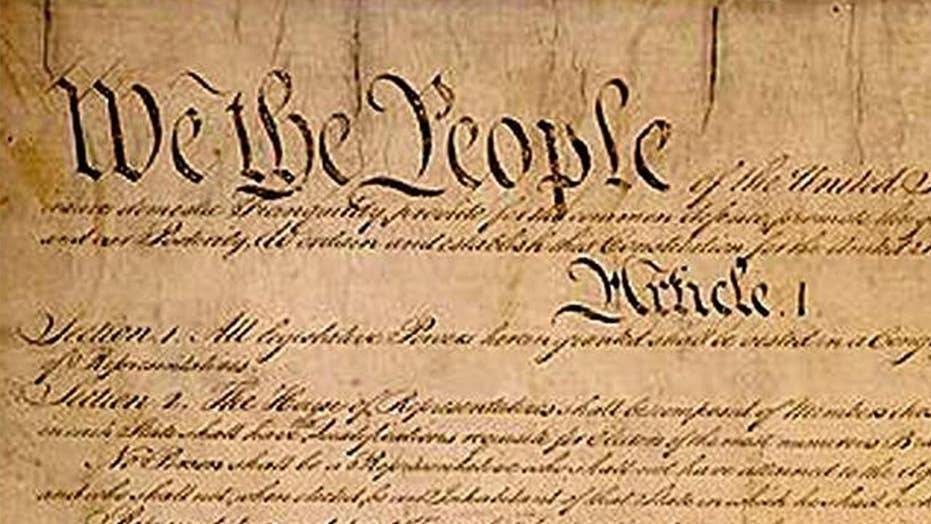 Protests that shut down a planned speech from an Immigration and Customs Enforcement (ICE) public relations officer at Northwestern University this week were just the latest in a “troubling trend” of activists trampling on First Amendment rights, a leader of the school's College Republicans told Fox News on Friday.

“The protesters were making an unsafe environment for the students, for the professor, for the guest,” Sammy Cuautle, the public relations secretary of the Northwestern College Republicans, said on “Fox & Friends.” He added, “This is a very troubling trend around the whole country where universities are becoming less safe for freedom of speech and less safe for expression and different ideas which is really, really disappointing.”

“The goal was to bring in somebody who was familiar with how [ICE] is structured,” Beth Redbird, an assistant professor in the Department of Sociology, told TIME. But those plans were nixed when the protesters started chanting and waving banners as they claimed the officer’s presence on campus illustrated a threat to illegal immigrants.

The professor canceled the class during the protest amid safety concerns.

“Essentially what happened was that, a lot of, several students on campus got together and they were upset that the ICE agent was coming,” David Donnelly, the president of the Northwestern College Republicans, told Fox & Friends. “They felt that it threatened undocumented immigrants who were going to Northwestern or on Northwestern’s campus. In reality, what it really was, it was just a PR person for ICE. And what it was supposed to be was a two-day, sort of seminar, that was going on in the sociology class that would give the students two really great perspectives of basically what’s going on in the immigration reform debate.”

The debate followed comments from Northwestern President Morton Schapiro in which he advocated for providing “safe spaces” for students on campus.

“You want to protect the First Amendment, obviously, but it isn’t absolute,” Schapiro told The Wall Street Journal on May 16. “People reduce it to slogans or free speech at all costs. I’ve been a president 17 years and an educator—this is the 38th consecutive year that I’ve taught. I see it. I eat in the dorms. I’m with the students all the time. I see what they struggle with. These are tough issues, and to just say, ‘My campus doesn’t do safe spaces’…Maybe some people take comfort in that, but I don’t. My job as a leader is to draw that line.”

“I love Morty but at the same time I think he’s really wrong about this,” Cuautle said in response. “Earlier in the year, to the freshman class, he defended safe spaces. I think, in a lot of ways, the administration has been a little bit complacent. They haven’t been very aggressive toward us or towards freedom of speech in general but I think they can do a little bit more to defend it and at least tone down the extremism by, you know, this group of students.”