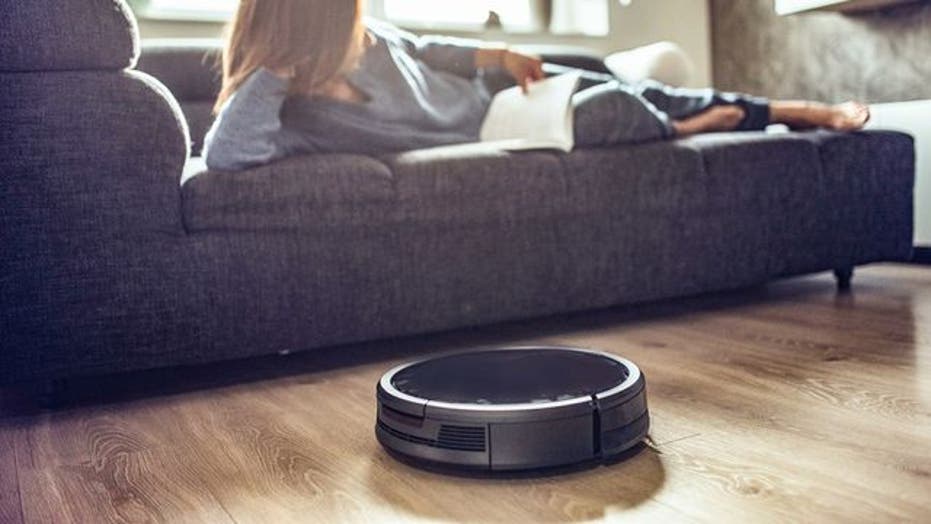 A North Carolina couple was left red in the face this week after law enforcement responded to a home intrusion call only to find an innocent appliance doing its job.

Thomas Milam and his wife were asleep in their Forsyth County home when they woke up just after midnight to loud noises coming from downstairs, FOX 8 reported.

Worried someone was breaking into their home, Milam and his wife hid in the closet and called 911.

But once officers from the Forsyth County Sheriff’s Department investigated, they discovered the home intruder was nothing more than a stuck robotic vacuum banging on the wall.

“They asked me how long I had it and I said ‘about two days’ and they all just started laughing because they knew it was just one of those things but they were all great. They had great attitudes about it,” Milam told FOX8.

He added that he and his wife were embarrassed but it’s “better safe than sorry.”

“I still would have called the police," he said. "Because you just never know.”