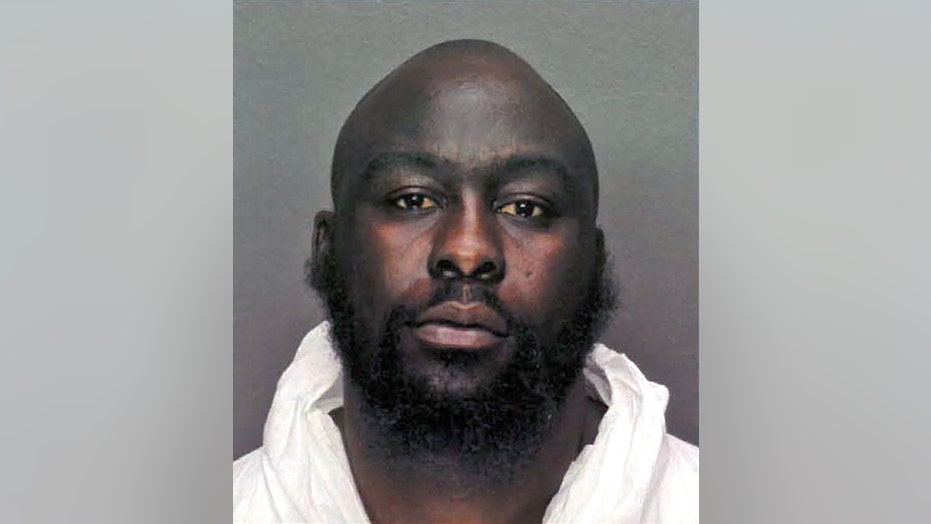 A New Jersey man has been sentenced to 375 years in jail in the 2016 killing of three people, including two children, and attempted murder of three more after authorities say he became enraged over a Facebook post.

Jeremy Arrington, 31, was convicted last month in Essex County of three counts of murder and attempted murder as well as burglary, criminal restraint and weapons charges. Jurors deliberated for less than two hours before handing down their decision.

On Friday, Judge Ronald Wigler imposed three consecutive life terms in the killings and consecutive sentences on other counts. Arrington won’t be eligible for parole before serving 281 years of his sentence.

Wigler told the defendant that he had committed "perhaps the most horrific, heinous, cruel, and depraved murders this county has ever seen."

Prosecutors said Arrington entered a Newark home in November 2016, tied up the people inside and tortured them. He stabbed them with kitchen knives, killing 8-year-old Aerial Little Whitehurst and 11-year-old Al-Jahon Whitehurst, then shot and killed 23-year-old college student Syasia McBurroughs, who was visiting the family.

The murdered children's mother, a 29-year-old woman and her 13-year-old brother and 13-year-old sister were wounded.

Authorities said Arrington was apparently angry that one of the victims had reposted a Facebook alert from police naming him as a suspect in an earlier shooting and sexual assault.

While Arrington didn’t take the stand at his trial, he read a short statement at his sentencing hearing on Friday, apologizing to the families. He described his actions as "craziness and uncalled for" and said he would switch places with the victims if he could, NJ.com reported.