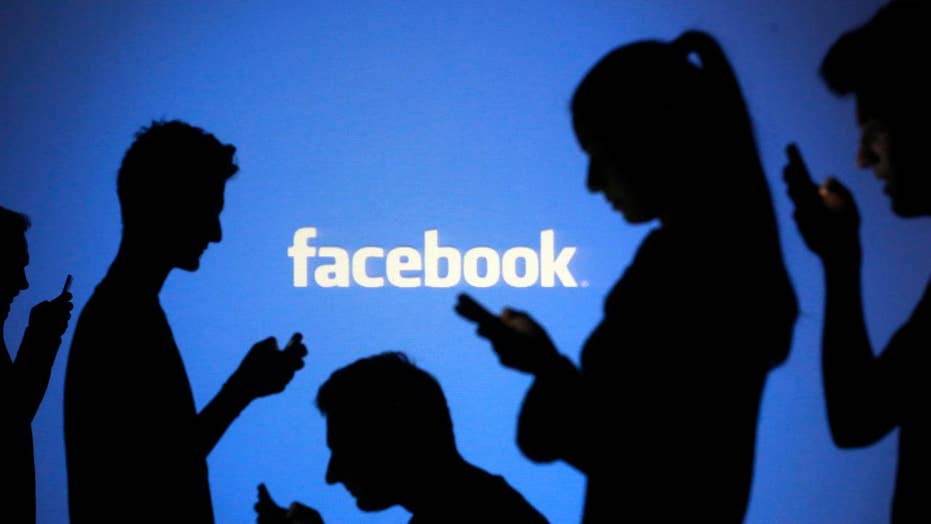 Social media to blame for increase in teen suicides?

Insight on 'The Ingraham Angle' after troubling new data is released.

An 8-year-old New Jersey girl committed suicide during a timeout in her bedroom Sunday and may have been inspired by a story of a Colorado girl who took her own life weeks ago, law enforcement said.

Family and paramedics tried to resuscitate the 8-year-old girl after she was found, but she died at University Hospital in Newark.

As investigators seek to uncover why McCray hanged herself a week before her 9th birthday, sources told WNBC that the girl had seen the story on Davis’ death on Facebook.

Prosecutors told the news station they are trying to determine if McCray was copying what she read or if she hanged herself in a case of tragic playacting.

Davis hanged herself in her bedroom at the end of November after a video of a fight with an alleged bully was posted online, her parents said.

Ashawnty Davis, 10, committed suicide after a video of a fight with alleged bully was posted online, her parents said. (KDVR)

Authorities said there is no indication that McCray was a victim of bullying.

"It's just a horrible, horrible thing, no matter what the circumstances were around it, anytime an 8-year-old child is dead is just horrible," he said, according to NJ.com. "My heart goes out to them. I hope it's not bullying, I hope it isn't a copycat, I hope it's not none of those things. ... We just have to do better, you know all of us, as a community, as a society, we just have to do better."