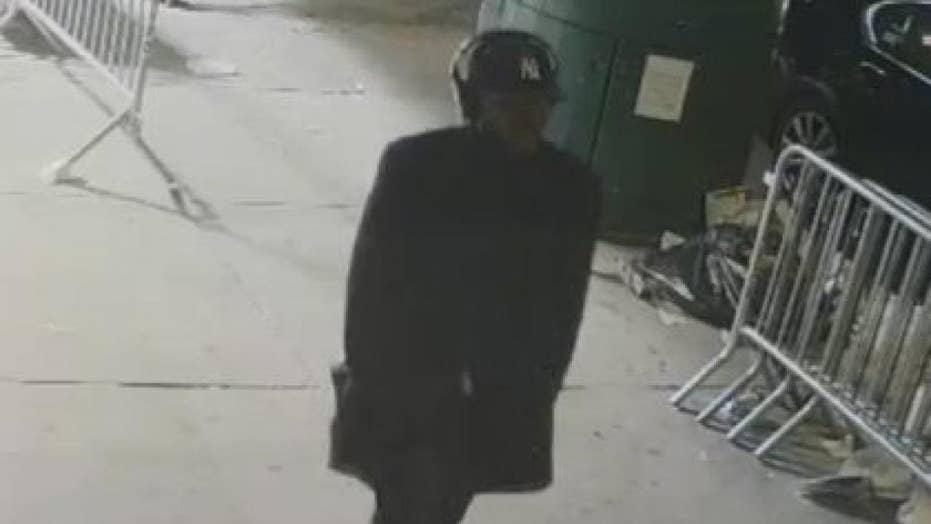 A New York City lawyer is being charged in a series of sex assaults dating back to 2014.

A New York City lawyer who claims he’s “no stranger to the courtroom” ended up back in the courtroom to be arraigned on sex assault charges for incidents dating to 2014.

Rashaun Kelley, 35, of Brooklyn, was arrested Friday on several charges including sex abuse, attempted rape and burglary. Kelley is accused of attacking several women between 2014 and 2015 by following them into buildings and groping them before fleeing the scene. In one incident he pulled down a woman’s pants, police said.

Kelley's alleged crime spree began in December 2014, when he followed a 19-year-old woman into an elevator at an apartment building in Manhattan’s East Village neighborhood and grabbed her buttocks and breasts, police said. Kelley allegedly tried to kiss the woman before she managed to break free and flee the elevator.

The second incident came a day later when he approached a 20-year-old woman, covered her mouth and began touching her back and buttocks, police said.

In the third incident in January 2014, Kelley is accused of pulling a woman’s pants down. He then fled the scene when the 31-year-old screamed, police said.

Surveillance video at the time of the attacks showed a man wearing a Yankees cap.

Authorities also linked Kelley to two other incidents that occurred in December 2014, although he does not face charges for those attacks as of Saturday. He is expected back in court on Jan. 10, NBC New York reported.

Kelley described himself on his LinkedIn page as an attorney focused on business, corporate and securities law.

“No stranger to the courtroom, Ra’Shaun represents clients in commercial and securities litigation in federal and state court,” his LinkedIn page stated.