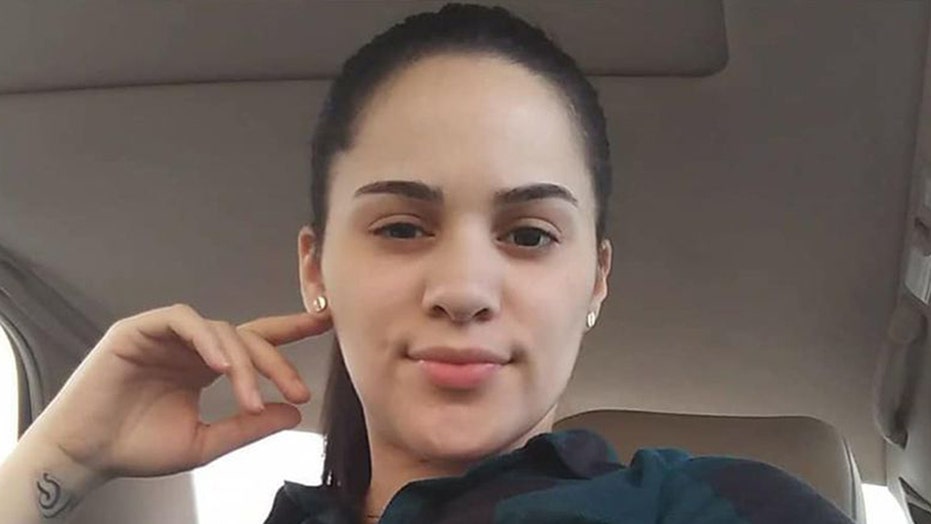 A New Jersey woman who fatally stabbed her identical twin sister during a drunken fight has been sentenced to six years in prison.

Amanda Ramirez, 27, wept as she received the news at Camden County Superior Court on Thursday, issuing a tearful apology when the judge handed down the sentence -- following the death of Anna Ramirez on June 22, 2019.

"I know there's nothing I can say to justify what I did," Amanda told NJ.com. "I just want to make it clear that I never had intentions of taking my twin sister's life. If I could take back what I did, I would in a heartbeat."

“Having to live with the fact that she’s no longer alive is devastating,” she added. “I just want to apologize to my family for putting them through this. I hope that they can all forgive me.”

Her attorney, Jordan Zietz, said the killing was a product of his client's postpartum depression that spiraled out of control following her pregnancy.

"She now is going to remember this for the rest of her life. The sentence you are going to impose is going to pale in comparison to the life sentence she's already serving," Zietz told Judge Edward McBride, according to the outlet. "We would ask that you follow what the family wants -- to get her back to them so they can heal quicker."

Amanda allegedly attacked her twin at Centennial Village Apartment on East State Street at 5:38 a.m. on June 22 following a night of drinking, according to the prosecutor's office.

Police received a call about an unconscious woman and arrived to find the victim on the ground. She was rushed to Cooper University Hospital, where she was pronounced dead at 6:19 a.m.

Amanda told police she stabbed her while they were fighting over a knife her twin brought into her kitchen, but the judge said an eyewitness contradicted that statement, according to NJ.com.

EX-BOYFRIEND OF MISSING NJ WOMAN SENT OBSCENE MESSAGES BEFORE HER DISAPPEARANCE, HAD MARKS ROUND NECK: REPORT

The witness allegedly heard Amanda tell her sister, "Watch what I'm going to do," while adding they saw Anna bleeding and heard her say "'Amanda, you stabbed me!'"

Back in September, Ramirez pleaded guilty to stabbing Anna to death, resulting in a reduced charge of second-degree manslaughter -- thanks to a plea deal.

Ivelisse Class, the twins' mother, told People that the girls shared the same bassinet and were always together as they got older.

“They loved each other. They were at each others’ sides when they gave birth," Class said. "They took the kids out together. They drove each other to work. They were a team. When you lose a child, you don’t sleep. You just wish this was a nightmare and you could wake up.”