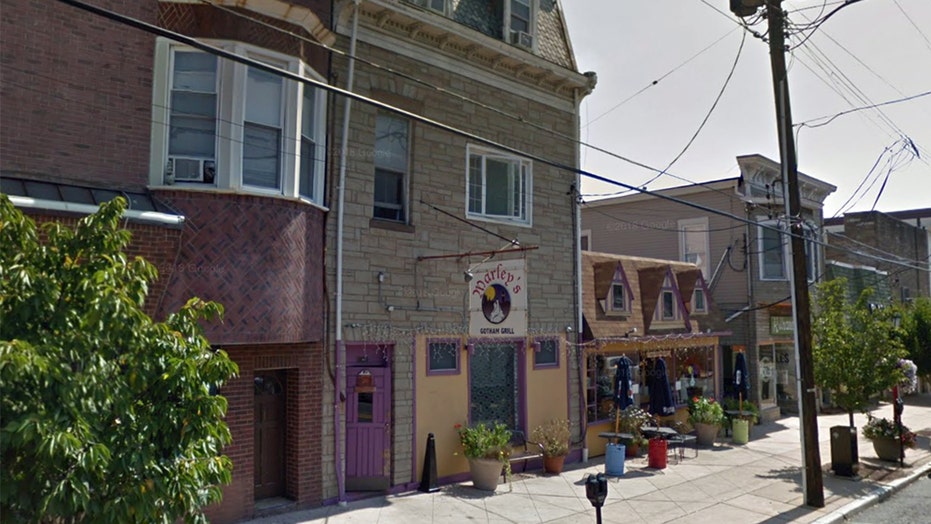 A New Jersey man ended up in handcuffs after allegedly calling 911 to complain about being kicked out of a bar and banned from the establishment for life, according to a new report.

Randie Banghart, 21, dialed police after he was kicked out of Marley's Gotham Grill in Hackettstown, a city roughly 60 miles west of New York City, the Hackettstown Police Department said.

Officers responded to the scene, and said they found Banghart drunk and "outside of the business yelling and cursing at bar staff."

The 21-year-old was initially charged with disorderly conduct in the May incident and released pending a court appearance.

But on Thursday, investigators updated the charge to a fourth-degree offense after they reviewed the call and determined he dialed the emergency line without needing 911 service.