Pictured above, former commander of USS Fitzgerald Cmdr. Bryce Benson and former crew member Lt. Natalie Combs, will not face criminal charges for their role in the 2017 collision of the destroyer which resulted in the deaths of seven U.S. sailors, according to a press release.  (US Navy)

The U.S. Navy on Wednesday announced it will drop all criminal charges against two officers involved in the 2017 collision of the USS Fitzgerald that killed seven U.S. sailors, according to a press release.

Benson and Combs were subsequently dismissed from their jobs and faced general courts-martial. The Navy said the decision to drop the charges “is in the best interest of the Navy, the families of the Fitzgerald Sailors, and the procedural rights of the accused officers.”

Secretary of the Navy Richard V. Spencer will issue “letters of censure” to Benson and Combs, according to a letter that was sent to the families of the seven sailors who died in the collision. The censure “will publicly reprimand each officer for their actions commensurate with their respective levels of responsibility,” the letter reportedly said. 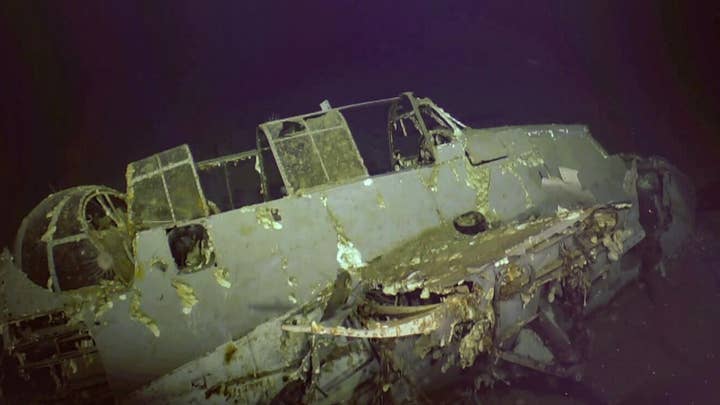 The Navy said its “comprehensive program” to improve “readiness and training, to do everything possible to ensure that accidents like this will not recur, remains on track.”