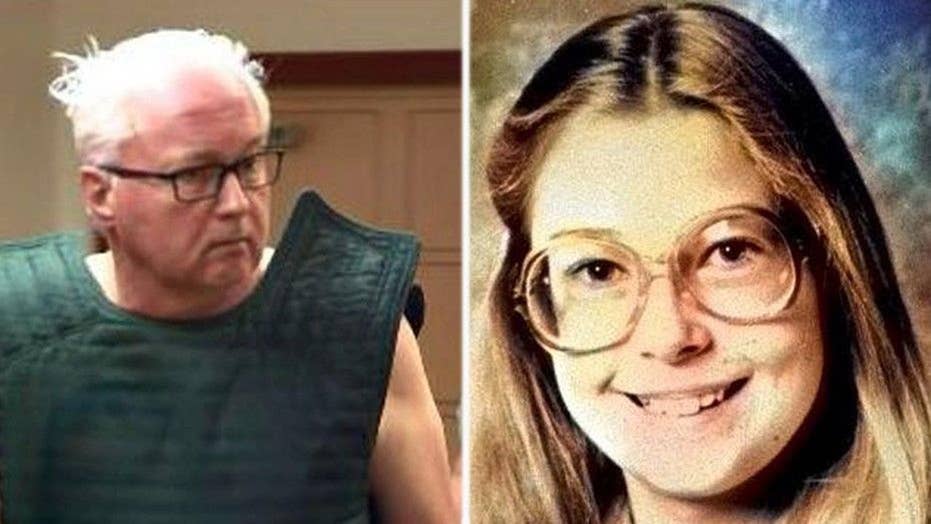 Prosecutor to criminals: If you left DNA, we will catch you

File: Pierce County prosecutor Mark Lindquist speaks at press conference in June 2018 after a suspect was named, using DNA from a napkin, in the 1986 murder of Michella Welch in Tacoma, Washington.

Nicole Eby was 9 years old when she last saw her sister Michella Welch alive—and all these years later, she never knew if there would be a break in the heart-wrenching case.

The 32-year-old cold case is one of several in the last week that have been solved thanks to genealogical sleuthing made possible by the uploading of DNA to an open-source ancestry site that was used to crack the Golden State Killer case.

Nicole and her two sisters were playing at Puget Park in Tacoma, Washington, when 12-year-old Michella disappeared. Her body was found later that night in a makeshift fire pit. She had been sexually assaulted and died of blunt force trauma to her head.

In 2006, a DNA profile was developed from the crime scene, but there was no initial match in databases.

Earlier this year, Tacoma Police detectives worked with a genetic genealogist named CeCe Moore, affiliated with Parabon NanoLabs, a forsensic consulting firm, to determine that the person had about 9 percent Native American DNA.

Gary Hartman, at left, was arrested and charged with first-degree murder and first-degree rape in the disappearance of Michella Welch, seen at right. (AP)

When that DNA was uploaded to GEDMatch, an open-source ancestry site, Moore identified someone who shared enough DNA with the person to be a first cousin.

Moore, the DNA expert on “Finding Your Roots with Henry Louis Gates, Jr.,” was able to trace the suspect’s ancestry back to his Native American great-great-grandparents on his father’s side, reports the New York Times.

It didn't take long after that for investigators to find a match after extracting DNA from a crumpled up napkin that Gary Hartman, now 68, had left at a restaurant.

“You always hope they catch the guy. But in the back of my mind [I figured] he's probably dead,” Eby told ABC News. “It's really sad to think that he's been out there living a free life when he cut my sister's life short.”

Hartman, was arrested on June 20 and pleaded not guilty. He has been held on $5 million bond.

“I’m just very thankful that the court system can do its job now and that it was through DNA,” Eby said. “You can't argue with it.”