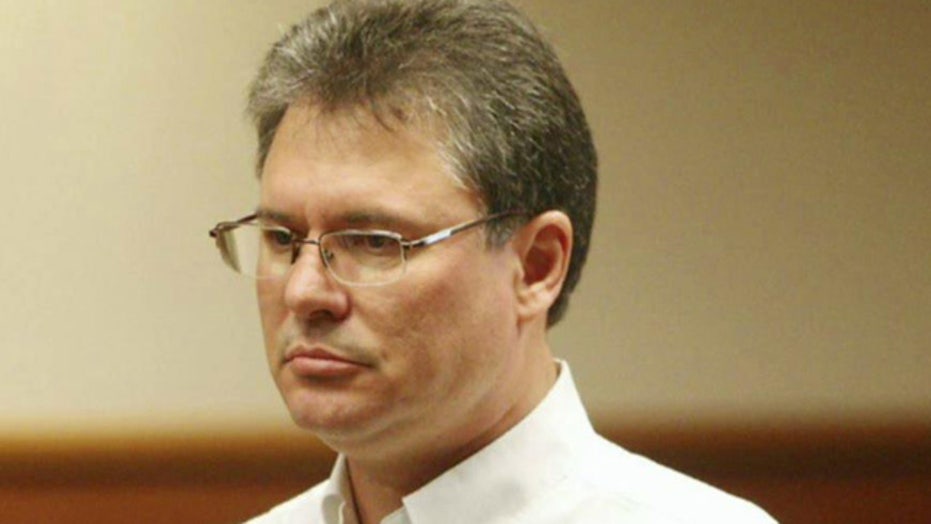 No justice after rapist teacher 'skates' free after 30 days

A former high school teacher has been released from a Montana prison after completing a 30-day sentence for rape handed down by a judge who is under fire for both the sentence and his remarks about the 14-year-old victim.

Fifty-four-year-old Stacey Rambold left the Montana State Prison on Thursday after completing his term for the 2007 rape of Cherice Moralez.

Prosecutors are appealing District Judge G. Todd Baugh's sentence, and a complaint has been filed by advocates seeking Baugh's removal.

Rambold is on probation and must register as a sex offender.

The ex-teacher was sentenced after violating terms of a deferred prosecution agreement he made after Moralez killed herself in 2010.

The judge said at the sentencing hearing that Moralez seemed "older than her chronological age."