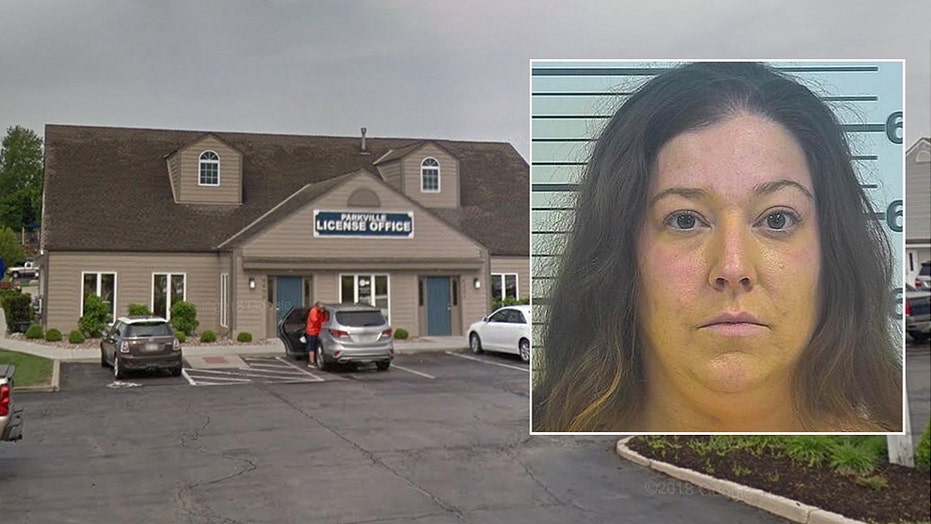 A Missouri woman was arrested Tuesday morning for allegedly firing a gun in the parking lot of a Kansas City DMV after witnesses say she became impatient due to the long lines.

Officers with the Platte County Sheriff’s Office and the Kansa City Police Department responded to the Parkville Department of Motor Vehicles on Cosby Rd. at around 11:30 a.m. after receiving reports of multiple shots fired.

Once on the scene, deputies arrested Vanessa Richey, 34, after discovering that she allegedly fired two shots from a handgun inside the facility’s parking lot.

While police did not name a motive in Tuesday’s shooting, one witness told The Kansas City Star that Richey was seen acting erratically moments before reportedly opening fire.

“Something was wrong, I don’t know what it is — drugs, mental or whatever — but she just insisted on getting taken care of immediately,” Patricia Zick said.

Zick told the newspaper Richey became belligerent and started using foul language, adding at one point “the president’s security was in danger.”

Zick said that the exchange went on for around 10 minutes before Richey left the DMV. Zick followed the woman to report her plates and that’s when she said Richey reached into her bag, pulled out a gun and fired it into the air.

Richey was taken into custody and is being held at the Platte County Detention Center. It was not immediately clear what charges she's set to face.