A Missouri man has been charged with the cold-case murders of several women who were found more than three decades ago across the St. Louis' area in various containers earning him the name of the "Package Killer," according to reports.

"He was surprised to see us after 32 years," Weber said, the Riverfront Times reported.

Gary Muehlberg, 73, has been linked to the killings of several women decades ago and is currently serving time in prison for a separate killing, authorities said Monday.  (Missouri Department of Corrections)

On Monday, prosecutors from St. Charles, St. Louis, and Lincoln counties charged Muehlberg with separate murders. Cold case detectives investigated hundreds of leads throughout the years. DNA technology has advanced so much that physical evidence taken from Mihan's body was tested and found to have Muehlberg's DNA.

He is currently serving a life sentence for another murder.

The serial killer allegedly killed the women and discarded their bodies in various receptacles. Mihan, Pruitt and Little were abducted from the city’s red-light district where they were sex workers, according to the newspaper.

Muehlberg allegedly took each victim to his home and strangled and killed them before leaving the bodies in packages alongside Missouri freeways, the report said. The containers included a plywood box tied between two mattresses and a trash bin.

Investigators interpreted the packages as a way to taunt them. 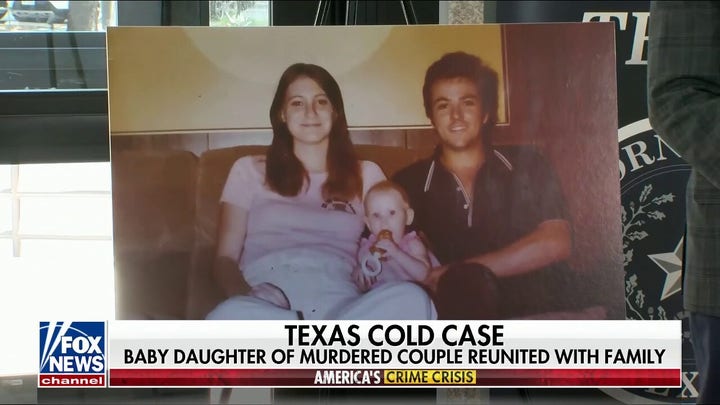 "He's playing games with us. Leaving bodies out in the open, and he's doing a good job," one detective told the St. Louis Dispatch at the time.

The report said he confessed to killing at least five women over the years.

"The only thing I prayed for was that he wasn't dead," said Geneva Talbot, Sandy Little's half-sister. "I had hoped after 30 years, please let us get our justice. Looking at him, I just felt anger."

In 1993, Muehlberg was arrested in Illinois in connection with the death of 57-year-old Kenneth "Doc" Atchison. His body was found in Muehlberg's basement in a makeshift coffin, KMOV-TV reported. He had been missing for several weeks after leaving home with $6,000 to buy a car from his killer, authorities said. 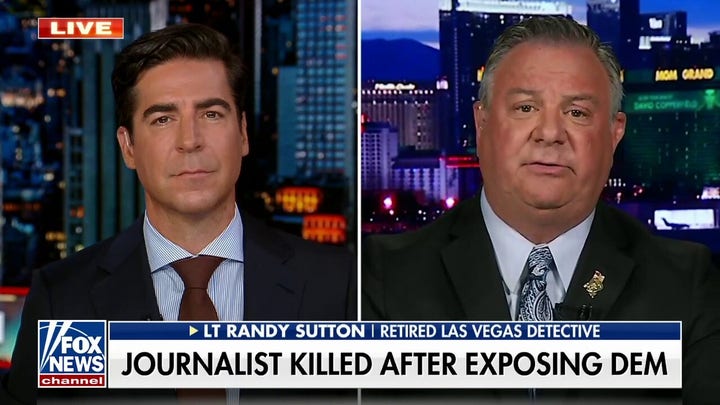 After the killing, Muehlberg went on the run but was arrested five weeks later. Upon searching his home, authorities found a "secret room" that could be accessed by pushing a panel just inside a door leading to the basement, the news report said.

Investigators said Muehlberg solicited the women for sex before killing them.