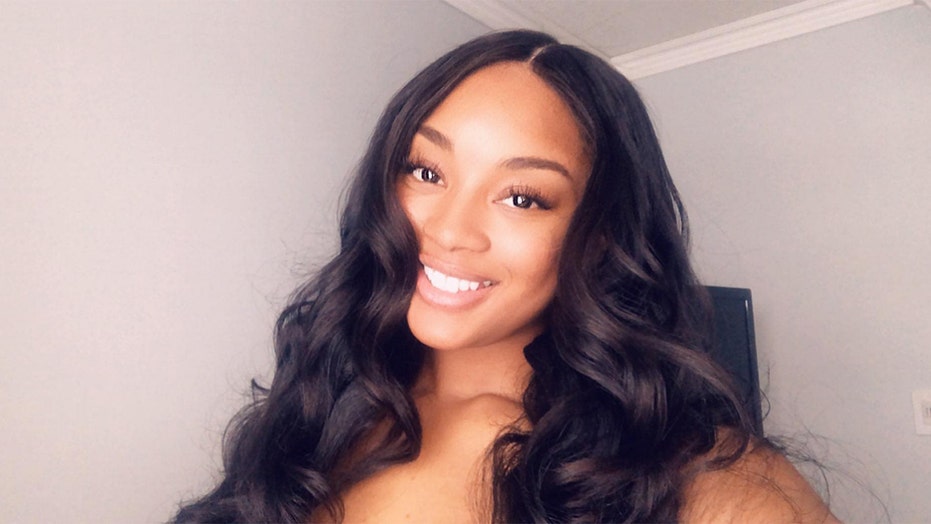 A 41-year-old man with a long rap sheet for violent gang-related crimes, including drugs and murder, was charged Monday in connection to the murder of a 28-year-old mother of two who was found shot in an alley in Minneapolis on New Year’s Eve.

Cedric Berry was charged with one count each of second-degree murder, second-degree attempted murder and kidnapping after he lured the victim, Monique Baugh, into an alley, bound her hands with tape and shot her in the face at close range. He has also been charged with attempted murder in the shooting of Baugh's boyfriend on the same day, in what police suspect may have been the result of a drug rivalry between the two men.

MINNESOTA MAN KILLED WOMAN WHO HONKED AT HIM TO HURRY UP

"I cannot begin to describe how vicious the behavior was in this case," County Attorney Mike Freeman said in a statement. "We have charged Mr. Berry with setting a trap for Ms. Baugh, assassinating her at close range and shooting at her boyfriend while in [a] house with two small children. We are seeking high bail and will do all in our power to prove him guilty."

Berry's bail was set for $2 million, a high amount which prosecutors attributed to “his extensive criminal history and the danger he poses to public safety,” and he is being held in jail ahead of his court appearance scheduled for Tuesday.

Baugh's boyfriend, a Minnesota rapper known as Momoh, recently signed a contract to record rap music after cutting a song that featured the late Nipsey Hussle, who was shot and killed in Los Angeles last spring. Momoh also performed in March at the highly regarded SXSW Music Conference in Austin, Texas, and police say he had been flaunting his cash on social media, posting a video on Instagram of hundred dollar bills spinning in a laundry dryer.

Authorities say, Berry, wearing a black mask with two eye holes, entered the home where Baugh and Momoh lived with their two daughters at around 5:30 p.m. The children, ages one and three, were both in the home with Momoh when Berry allegedly opened fire, shooting the rapper several times before fleeing.

Momoh called police, who found him on the floor of his bedroom covered in blood with multiple gunshot wounds, surrounded by his two children. He is expected to recover from his injuries, according to reports by Fox 9.

A little over an hour later, at around 6:38 p.m. ShotSpotter activation registered three gunshots near an alley near 1300 block of Russell Avenue North. When police arrived, they found Baugh in the alley. She had been shot three times -- twice in the torso and once in the face -- and was  dead on the scene.

INDIANA MEN WHO KIDNAPPED, TORTURED WOMAN IN 2018 GET DECADES IN PRISON

Momoh told police he had last seen Baugh, a real estate agent for the prestigious Kris Lindahl Real Estate group, at 2 p.m. when she received a phone call on her private cell phone asking to see a house in Maple Grove.

Monique Baugh, 28, was found shot in the face in an alley in Minneapolis on New Years Eve.

Surveillance video shows Baugh arrive at the home in Maple Grove around 3 p.m. Later, a U-Haul truck backs up to the garage of the home and a person forcibly walks another individual into the back of the truck before driving off.

A U-Haul with the same license plate number was also captured on surveillance footage at the scene of the first shooting and lead police to a business in Mounds View. The business owner told police they rented the truck to Berry, who gave them heroin in return.

Berry was arrested around midnight on Jan. 2. When police searched his car, they found a black mask like the one worn in the first shooting and 13 baggies of suspected heroin.

Berry has a slew of convictions in his past dating back to when he was 18 years old and violated his probation by associating with the notorious street gang Bogus Boyz.

In 2001, he pleaded guilty to manslaughter and sentenced to five years in jail after a passenger in his vehicle shot and killed a rival gang member in retaliation for an earlier gang-related killing, according to reports by the Star Tribune.

He is awaiting a verdict in a separate incident where he allegedly beat a corrections officer while serving time in 2017 for his drug convictions. He is also awaiting a verdict for a felony drug possession charge filed in March 2019 in Hennepin County.