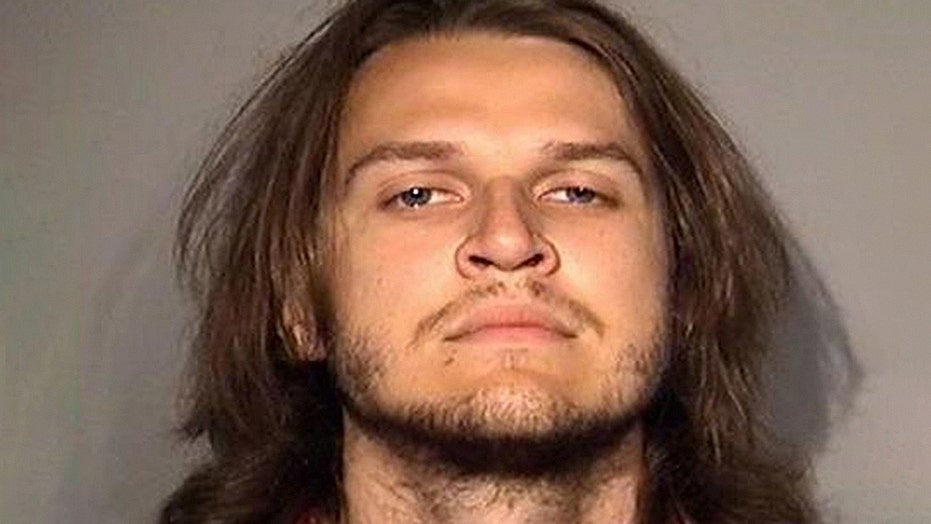 A Michigan man is behind bars after allegedly running someone over with his vehicle — over a $140 debt.

Ryan Joseph Philipps, 23, was arrested after witnesses claimed he drove onto a front lawn in Menominee Township on Friday and purposely hit Devon Scott Barley, 23, with his SUV and fled the scene, WLUC-TV reported.

Ryan Joseph Philipps, 23, allegedly ran someone over with his SUV over a $140 debt, according to reports. (Menominee County Jail)

Investigators claim the incident happened because Philipps was upset about a $140 debt.

Barley was transported to the hospital and suffered a broken femur, broken ribs, multiple traumatic wounds and a bruised lung, according to the report. As of Monday, he remained in intensive care.

Philipps reportedly turned himself in to authorities on Sunday. He was charged with assault with intent to murder and attempted murder, and was being held at the Menominee County Jail on $250,000 cash or surety bond.