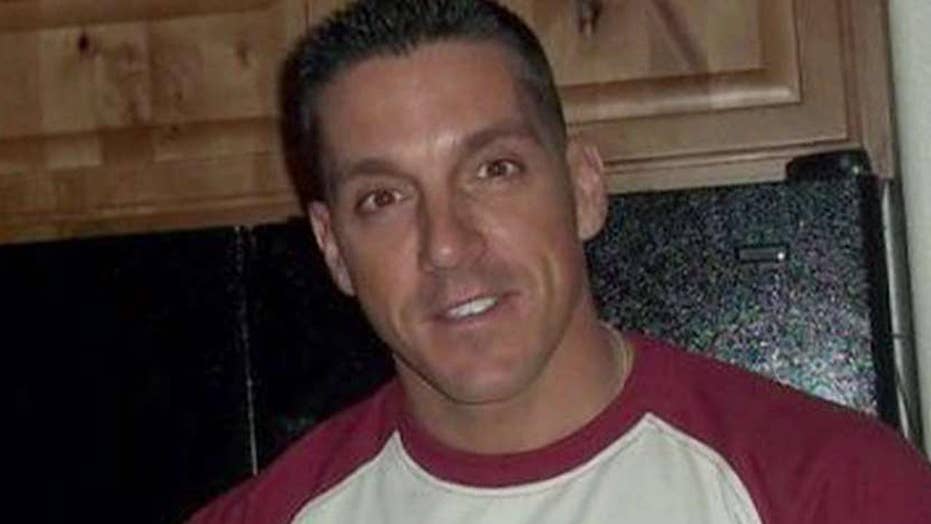 Mexico has begun the process of extraditing the accused killer of border patrol agent Brian Terry, whose 2010 murder exposed the bungled U.S. gun-tracking operation known as Fast and Furious, according to a report.

The Arizona Republic reported late Thursday that drug cartel member Heraclio Osorio-Arellanes was en route to Mexico City for extradition. It’s unclear how long the process will take. The paper reported that U.S. officials are working with the Mexican government to do it “as soon as possible.”

Osorio-Arellanes was arrested Wednesday, and Fox News was the first to report the fugitive's capture.

He was apprehended by a joint U.S.-Mexico law enforcement task force that included the Drug Enforcement Administration, U.S. Marshals, and the Border Patrol Tactical Unit (BORTAC).

Terry was killed on Dec. 14, 2010 in a gunfight between Border Patrol agents and members of a five-man cartel "rip crew," who rob drug smugglers.

The murder led to revelations that the Bureau of Alcohol, Tobacco, Firearms and Explosives (ATF) had allowed criminals to buy guns in Phoenix-area shops with the intention of tracking them as part of the Fast and Furious operation. ATF agents lost track of more than 1,400 of the 2,000 guns they allowed smugglers to buy.

Lawmakers criticized the Obama administration over the operation. The political firestorm resulted in then-Attorney General Eric Holder being held in contempt of Congress for refusing to divulge documents.

Four members of the "rip crew" have been sentenced to prison in the U.S.

“Our concern over the last six years is that the individuals responsible for Brian's murder might not all be brought to justice,” said Robert Heyer, Terry's cousin and the family spokesman. “We were very, very encouraged with the arrest of this latest fugitive that justice continues and that cooperation between the United States and the Mexican government continues with respect to the law enforcement initiatives.”

Mexican marines took Osorio-Arellanes into custody near the border between the states of Sinaloa and Chihuahua -- a mountainous region noted for drug activity, according to a joint statement Thursday from Mexico's navy and its federal attorney general's office.