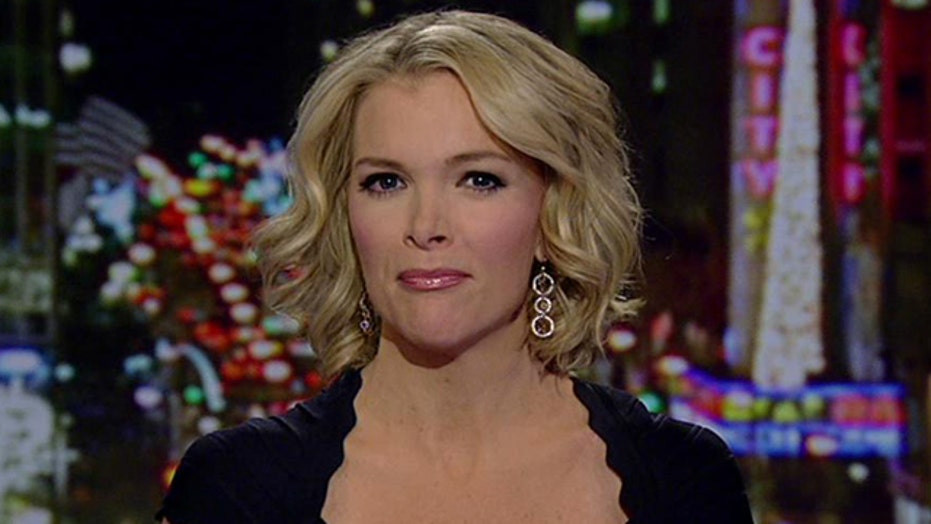 After touching off a firestorm of controversy over her suggestion earlier in the week that Santa is white, Megyn Kelly took on her critics Friday, reminding them that her comments were tongue-in-cheek.

“Humor is what we try to bring to this show, but that’s lost on the humorless,” Kelly said on “The Kelly File.” “This would be funny if it were not so telling about our society, in particular, the knee-jerk instinct by so many to race-bait and to assume the worst in people, especially people employed by the very powerful Fox News Channel.”

The backlash began on Wednesday, when Kelly and several guests discussed on “The Kelly File” a Dec. 10 column by Slate writer Aisha Harris entitled “Santa Claus Should Not Be a White Man Anymore.” In the light-hearted piece, Harris suggested a penguin replace St. Nick as a Christmas mascot so as to appeal to children of all races.

“For all you kids watching at home, Santa just is white, but this person is just arguing that maybe we should also have a black Santa,” Kelly said on Wednesday. “But Santa is what he is, and just so you know, we’re just debating this because someone wrote about it.”

In response, pundits blasted Kelly for her supposed ignorance about the mythology surrounding Santa, and some even went so far as to claim she was racist.

“Contrary to what my critics have posited, neither my statement, nor Harris’, I’m sure, was motivated by any racial fear or loathing,” Kelly said Friday. “In fact, it was something far less sinister: A lifetime of exposure to the very same commercials, mall casting calls, and movies Harris references in her piece.”

“We continually see St. Nick as a white man in modern-day America,” Kelly continued. “Should that change? Well, that debate got lost because so many couldn’t get past the fact that I acknowledged, as Harris did, that the most commonly depicted image of Santa, does, in fact, have white skin.”

Kelly acknowledged on Friday that another suggestion she made on Wednesday, on whether Jesus was a white man, “is far from settled,” but reflected on what she’s learned since the controversy took hold.

“The fact that an off-hand jest I made during a segment about whether Santa should be replaced by a penguin has now become a national firestorm says two things,” Kelly said. “Race is still an incredibly volatile issue in this country, and Fox News, and yours truly, are big targets for many people.”