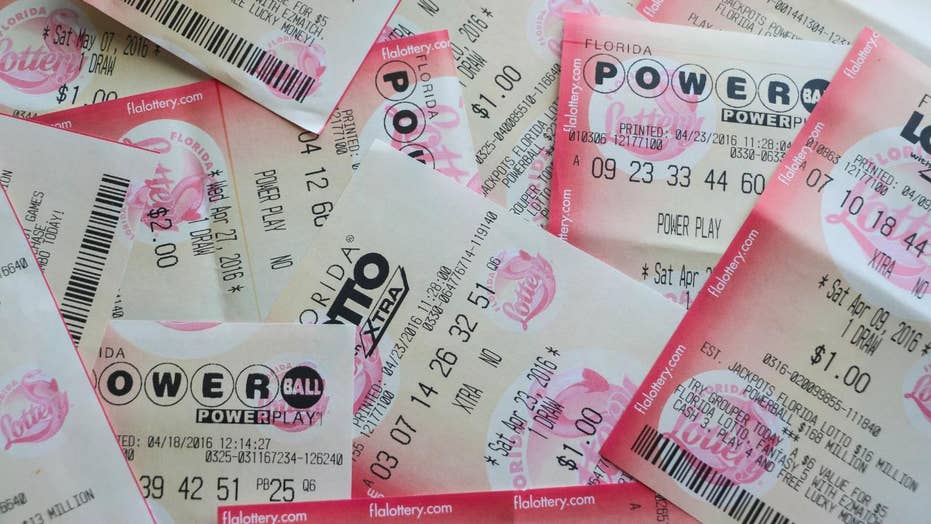 The New Hampshire woman who won the $559.7 million Powerball jackpot last month is refusing to claim her prize until she's assured anonymity. But what exactly are the rules for collecting lottery winnings and remaining anonymous?

The winning ticket for the Mega Millions jackpot of $522 million was sold at a Northern California liquor store, lottery officials confirmed Tuesday.

"It's all excitement here. That's all is see here because a lot of people are pouring in here because they heard the news from the internet or maybe on the TV channel, or radio," Gawal Sachdev, the store’s owner, told KTVU Fox 2.

Sachdev, 65, was taking a nap at home when an employee called to tell him the fortunate news, The Mercury News of San Jose reported. He said he was shocked.

He also said he owned the store for 18 years and that nothing this magnitude had ever happened, according to the report.

“We were wishing, and the wish came true today,” Sachdev said. “I’m still digesting what happened. …I don’t know at this time how to react.”

Sachdev said he sold 3,000 to 4,000 tickets, which he said is not that many given the jackpot’s size. But luck was in the air around Ernie’s Liquors.

The jackpot is reportedly the fifth biggest in the game’s history and the seventh to exceed $400 million, according to The Mercury News.

“This has been an exciting roll,” Gordon Medenica, Mega Millions Lead Director told the paper. “Congratulations to California for taking home the fifth largest jackpot in Mega Millions history.”