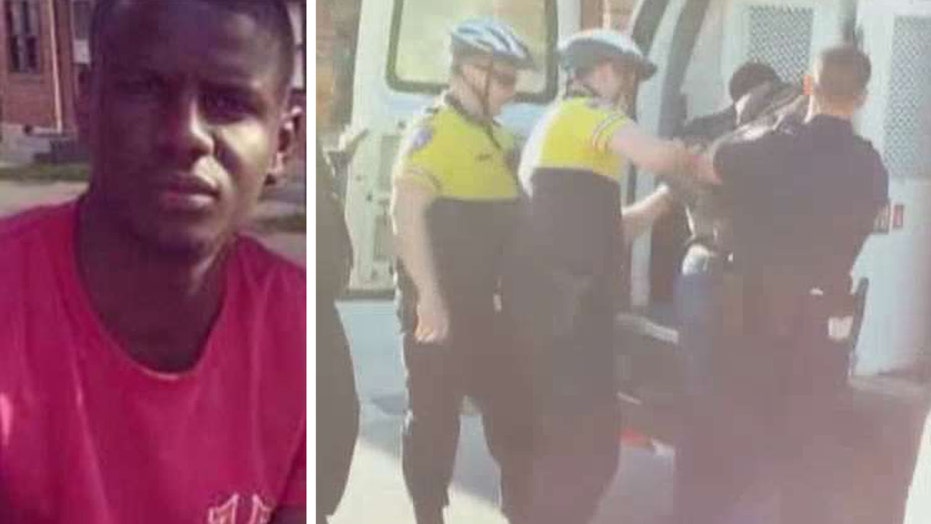 A medical examiner who had testified that a Baltimore man’s death while in police custody was “no accident,” reportedly told a detective early on in the investigation that the man’s death could have been accidental, FOX45 reported.

Wednesday’s revelation was part of a trove of evidence previously not disclosed to the defense for Officer Caesar Goodson Jr., who is charged with second-degree murder, manslaughter and other charges in the April 2015 death of Freddie Gray. Prosecutors allege that Goodson, who drove the van transporting Gray to jail, gave the man a “rough ride” that caused the injuries leading to Gray’s death, which was ruled a homicide.

Dr. Carol Allan had testified the only time she used the word “accident” was to say Gray’s death was “no accident,” FOX45 reported.

The medical examiner’s note – and other materials – was the subject of a 40-minute bench conference before Goodson’s trial recommenced on Wednesday. Judge Barry Williams ruled the state did not hand over evidence that could have the potential to exonerate Goodson.

The Death of Freddie Gray | Graphiq

The note and other pieces of evidence remained sealed and had not yet been submitted as defense exhibits on Wednesday, FOX45 reported. The new evidence was given to the defense during the weekend.

Gray, 25, was arrested on April 12, 2015, for alleged possession of a switchblade, but died seven days later of a spinal cord injury he suffered while in police custody.